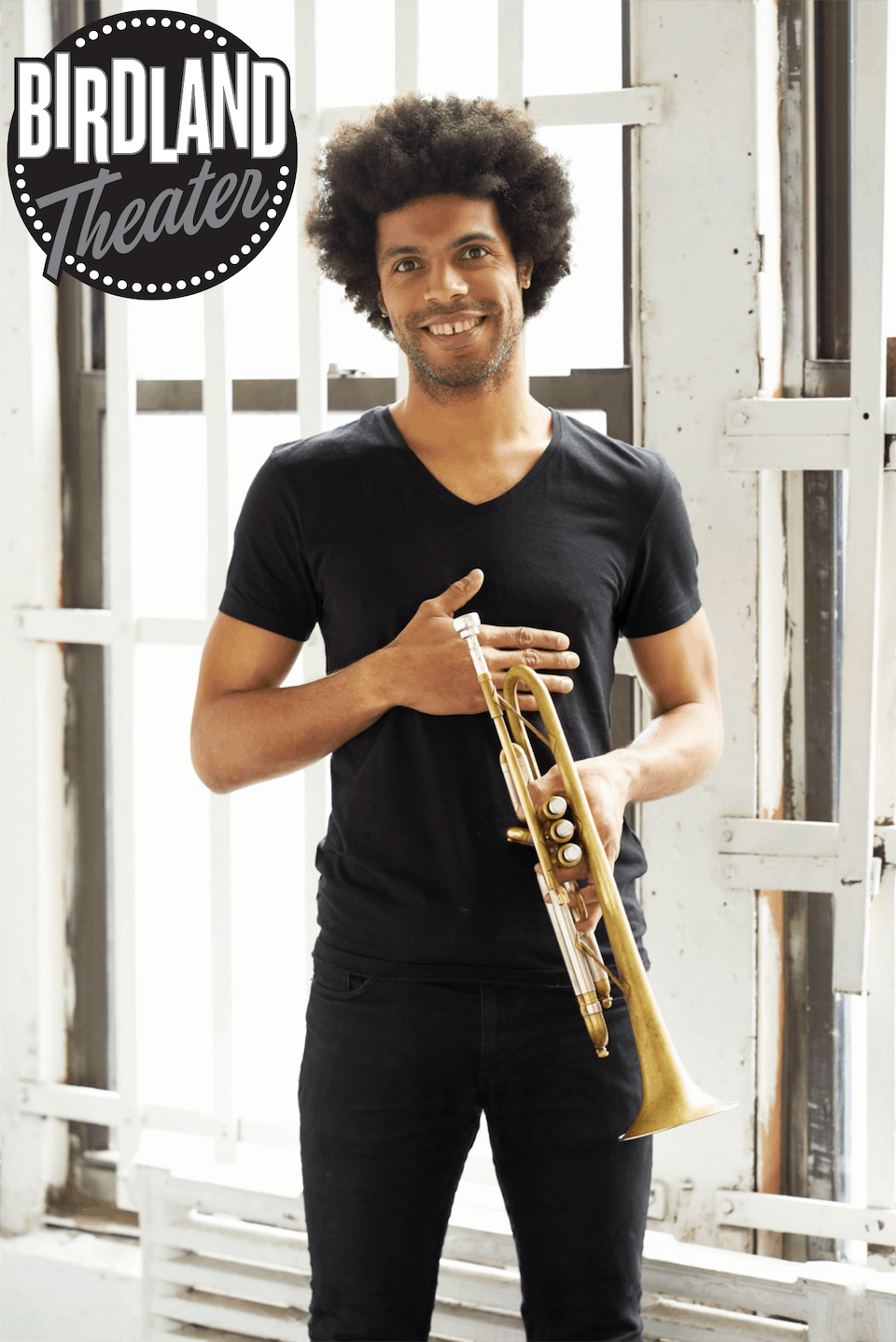 Facebook
Twitter
Email
Join us for 3 nights at the Birdland Theater with Wayne Tucker and The Bad Motha's!

Wayne Tucker is a 30 year old Trumpet player/Composer/Arranger based in New York City. He is a 2009 graduate of the Jazz Studies program at SUNY Purchase under the direction of Todd Coolman. Wayne has played with many of today's current Jazz stars including Kurt Elling, Dee Dee Bridgewater and Cyrille Aimee, and Pop stars like Taylor Swift, David Crosby, Elvis Costello, Matt Simons and Ne-Yo. He has performed at some of the worlds greatest venues including Madison Square Garden, The Hollywood Bowl, Avery Fisher Hall, The Apollo Theatre, The Ravinia Festival and The Kennedy Center. He has played for TV shows like The Tonight Show, America’s Got Talent, Jimmy Kimmel, Ellen Degeneres, The Today Show and Good Morning America, and appeared in commercials for companies like Dove, SAP and Get Your Guide. Additionally he wrote the soundtrack and co-stars in the new film Hotel Bleu alongside longtime Broadway star Julie Halston. Wayne has also performed at clubs and festivals all over the world in places like Italy, France, Germany, Israel Korea, Dominican Republic, and Colombia. He was a participant in the 2009 & 2011 Betty Carter Jazz Ahead Program, 2009 National Trumpet Competition, 2009 & 2011 Steans Institute, 2005 New York All-State Jazz Orchestra and more. Wayne can be seen performing in New York City, and around the world with many of today's current and up and coming stars.