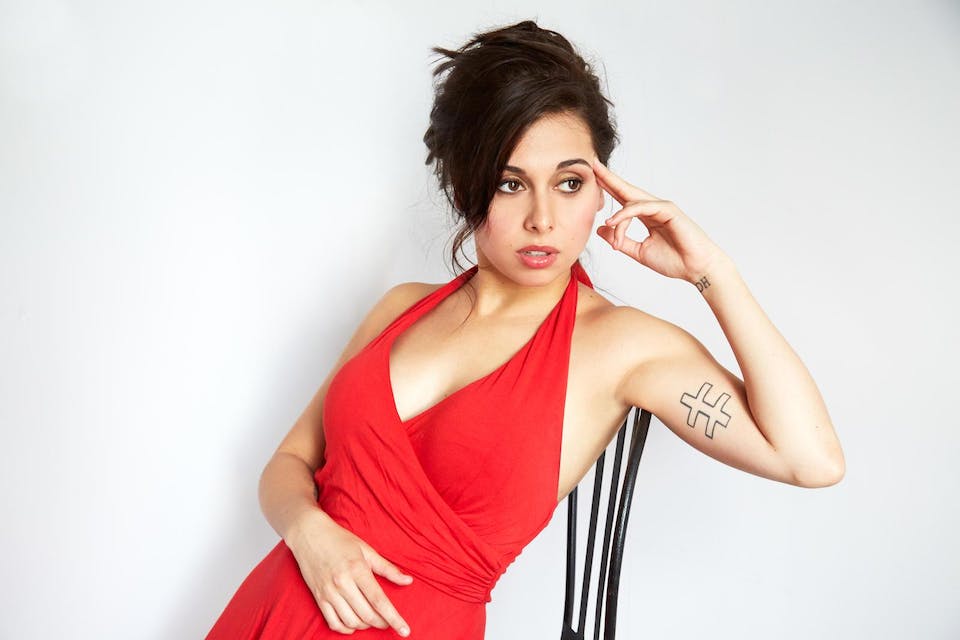 Birdland is complying with all CDC recommendations as well as reopening guidelines from the City and State. Please understand that while adopting all best practices, Birdland cannot assume remaining risks associated with attending in-person events.

We ask that patrons wear a face covering at all times unless seated, avoid congregating in walkways, or at the bar, and not attend the show if they are feeling ill at all.

Refunds will be processed if you are experiencing COVID related symptoms on the day of the show.

Every person attending a Birdland Event will need to be named on their ticket, and accept the terms of attendance.

We are currently unable to accommodate parties larger than six. 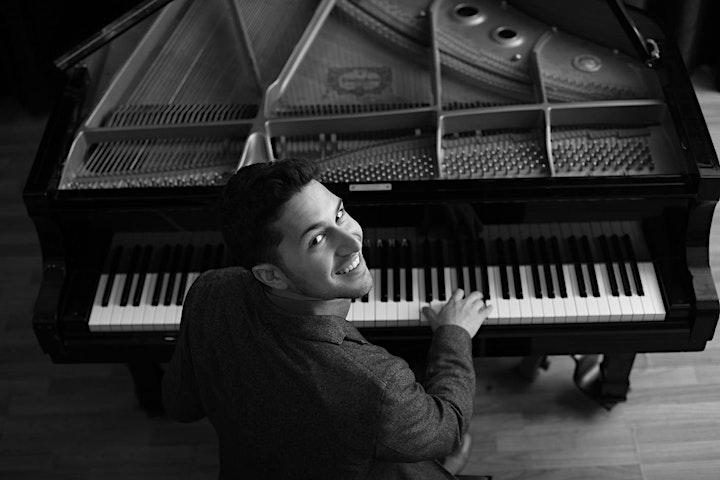