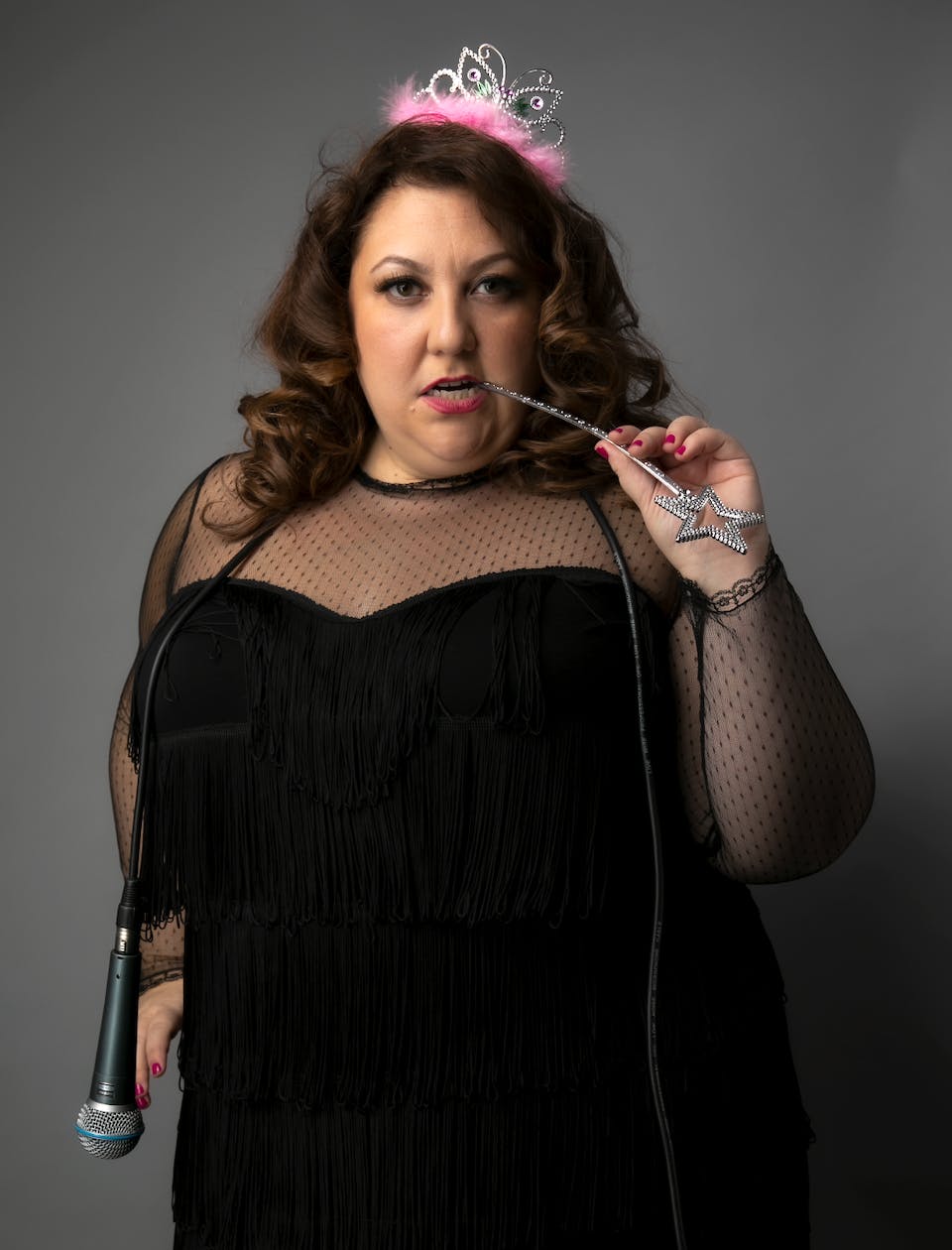 Birdland Theater is proud to announce that singer/actress/comedian Tori Scott will return to Birdland Theater on Tuesday, January 21 at 7pm. The one-night-only show is entitled “Aging Disgracefully (A Birthday Show).” Musical Direction and Arrangements by Jesse Kissel.

Tori is thrilled to return to Birdland Theater with her new show, “Aging Disgracefully.” On the heels of another birthday, Tori enters this new decade kicking and screaming with a martini in hand. Join her on this musical autobiographical adventure of the ups and downs of life and love and her desire to become a showbiz sell-out. With songs ranging from Judy Garland to Queen, it’s an evening of big belting, bad decisions, and booze. “You’re in for an absolute thrill!”- Curtis Wong, Huffington Post.

Tori Scott is a singer, actress and comedian who has been named “the Bette Midler of the new millennium” by Provincetown Magazine and among the Top 10 Cabaret Performers in NYC by Time Out New York. When she’s not performing at Birdland Theater and Joe’s Pub at the Public in NYC, she is touring her solo shows both nationally and internationally including London, Wales, Puerto Vallarta, Los Angeles, Dallas, Boston, and the 2018 Edinburgh Fringe Festival in Scotland, where she was nominated for Best Cabaret. On television, she's counted to 20 as a singing garbage woman on “Sesame Street” and dubbed the vocals of a singing hooker on HBO's "Cathouse: The Musical”. Her debut album Plan B! was recorded live at Joe’s Pub and was released on Chicken Ranch Records in December of 2017.