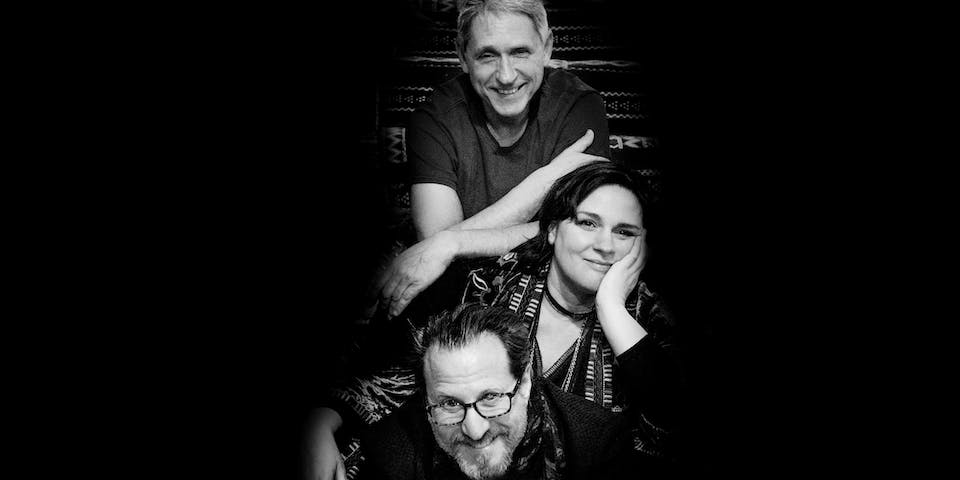 Facebook
Twitter
Email
Join us at the Birdland Theater for the Premiere of Madeleine Peyroux's new Trio: The Dreamers!

“Music has the power to soothe the savage breast” asserted the poet William Congreve, articulating that the arts have the power to heal. A notion subscribed to by many, including acclaimed musician Madeleine Peyroux, who in 2017 harnessed the healing power of song for her Anthem album and world tour (2018-2019). In an attempt to address “our torrid political climate”, the artist employed her intimate, personal style of folk-pop songwriting coupled with spellbinding jazz driven delivery to convey thought-provoking reflections on country, self and everything in between.

Madeleine has spent much of her thirty-year career on the road, perfecting the live-performing skills she cultivated as a teenager busking in Paris. “Touring has become part of my make up” says the celebrated musician, “after years on the road, not touring would be hard for my psyche at this point.” The Jazz virtuoso is ready to travel “down the soothing path" again with her aptly titled trio The Dreamers.

The three come together to create a lavish bed for Madeleine’s sultry brand of torch song vocals, and self-styled guitar playing. True to Madeleine’s musical style, they appropriate an eclectic list of cover songs and make them their own, as they effortlessly meld romance with modernism, early blues, jazz and rock and roll with the impressionists.

Audiences can expect to hear potent tunes from the politically-charged Anthem, classics from the artist’s extensive back catalogue, originals and much-loved covers. All performed to Madeleine’s trademark high-quality, laidback style, fine-tuned by the trio over the two-year Anthem tour. “With this trio I would like to soothe and be soothed” said Peyroux, "have fun, speak truth and feel good."

The Dreamers’ tour kicks off April 14th and 15th at the Hopewell Theatre NJ and Mahaiwe PAC in Great Barrington Massachusetts on the 17th.

The three will headline at the Exit Zero Festival on the 18th, before playing at The Kate in Old Saybrook, Connecticut April 19th, Jaqua Concert Hall in Eugene, Oregon April 23rd, and Montalvo Arts Center in Saratoga, California April 25th and 26th.

The Coach House in San Juan Capistrano on May 3rd