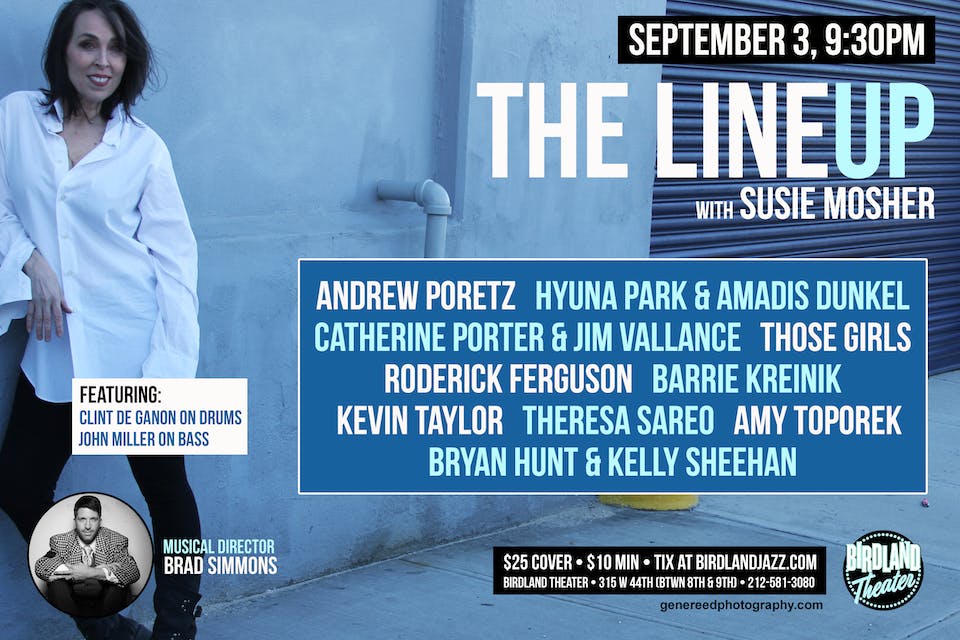 For This Engagement Susie's Special Guests will Be