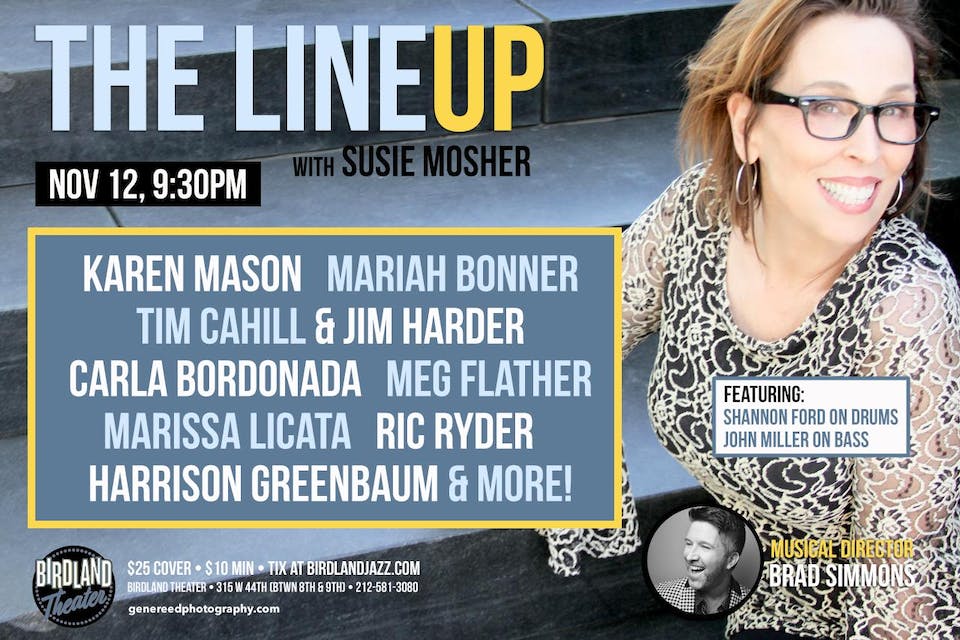 For this engagement Susie's Special Guests will be: