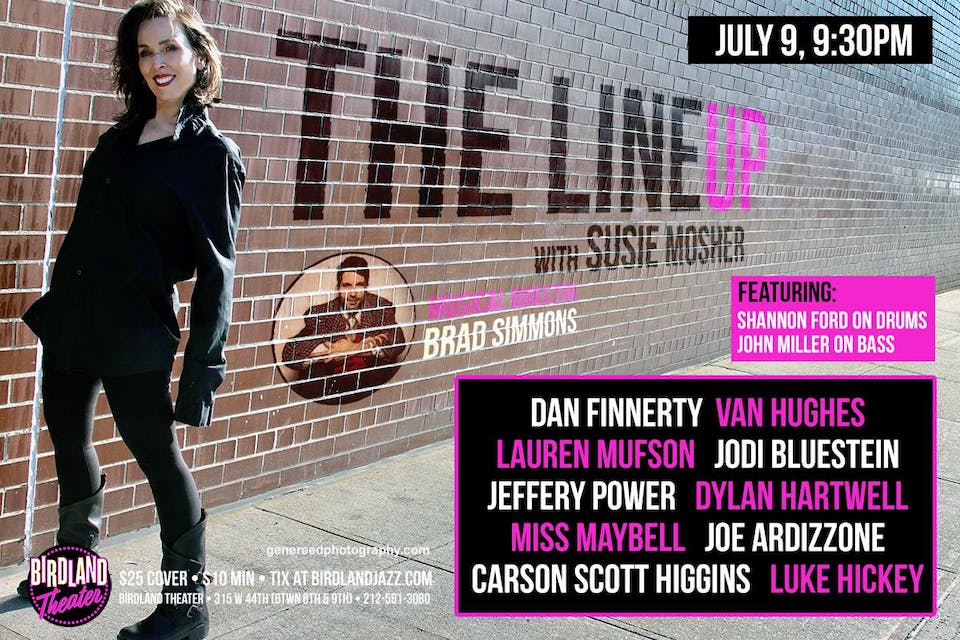 Dan Finnerty And The Dan Band

For This Engagement Susie's Special Guests will Be: