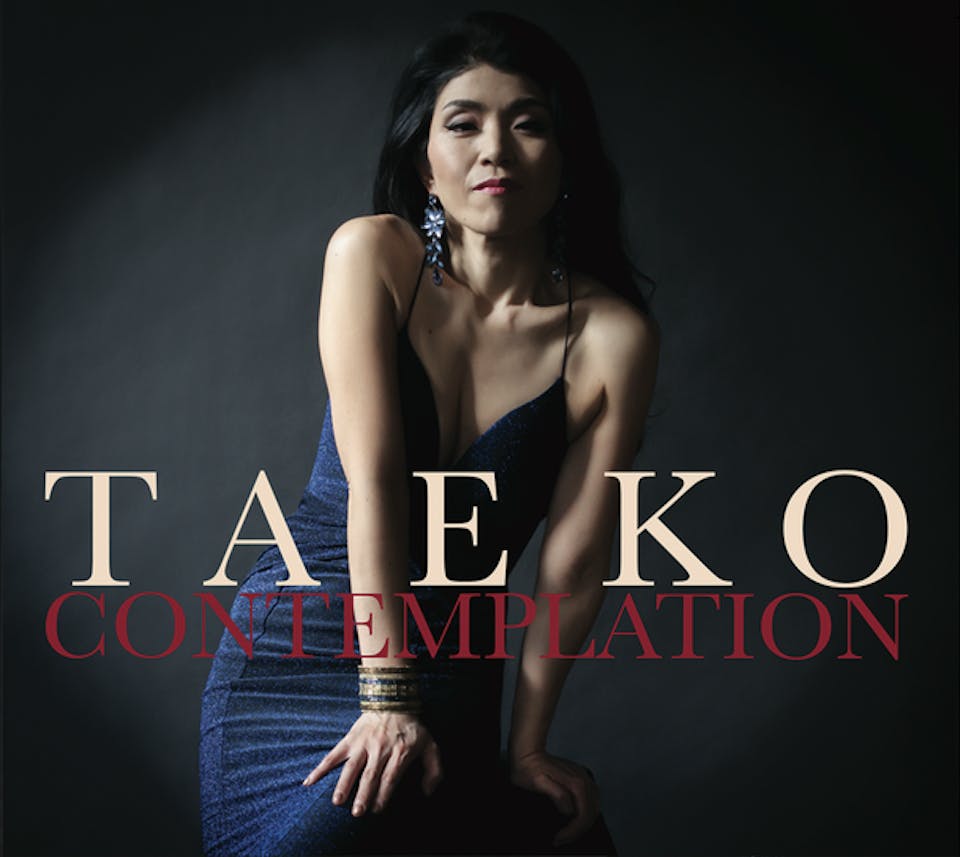 Facebook
Twitter
Email
Birdland welcomes TAKEO to the stage. She will be celebrating the release of her new album "Contemplation"

Internationally-acclaimed Jazz songstress, TAEKO, moved to New York City from Shiga, Japan - outskirt of Kyoto - in the late 90’s and quickly garnered the nickname “Songbird” from the NYC Jazz elite. With a stunning four octave range, she sings with “deep soulfulness reminiscent of Anita Baker with sophisticated scatting a la Ella” as Jazz critics describe.

Frequent touring with her own group in addition to being featured by Jazz giants such as Doug Carn, Victor Jones, Tommy Campbell and Stafford Hunter, little is left to doubt how TAEKO has earned masterful musicality and built a dedicated fan base in both the U.S. and overseas. Growing up in Japan, she was inspired early on by the traditional Japanese music her father and grandfather sang, and has been singing as long as she can remember. TAEKO 's interest in American music was piqued while still a young child. In her formative musical years she counts traditional jazz, modern American music, and Eastern music among her influences in shaping her contemporary vocal style to this day.

“This album shows my true love and dedication to the African-American classical art form called jazz, as a singer who came from Japan where this music is truly loved.”

With a never-ending stream of musical ideas and fluidity of delivery that shows years of studying her craft, TAEKO has built a distinctively unique approach to jazz in addition to mastering the traditional vocal and instrumental aspects. This album features songs written by the beloved jazz greats such as Chick Corea, Bill Evans, Benny Golson, Mal Waldron, and Billie Holiday, with TAEKO’s unique point of view and arrangement.