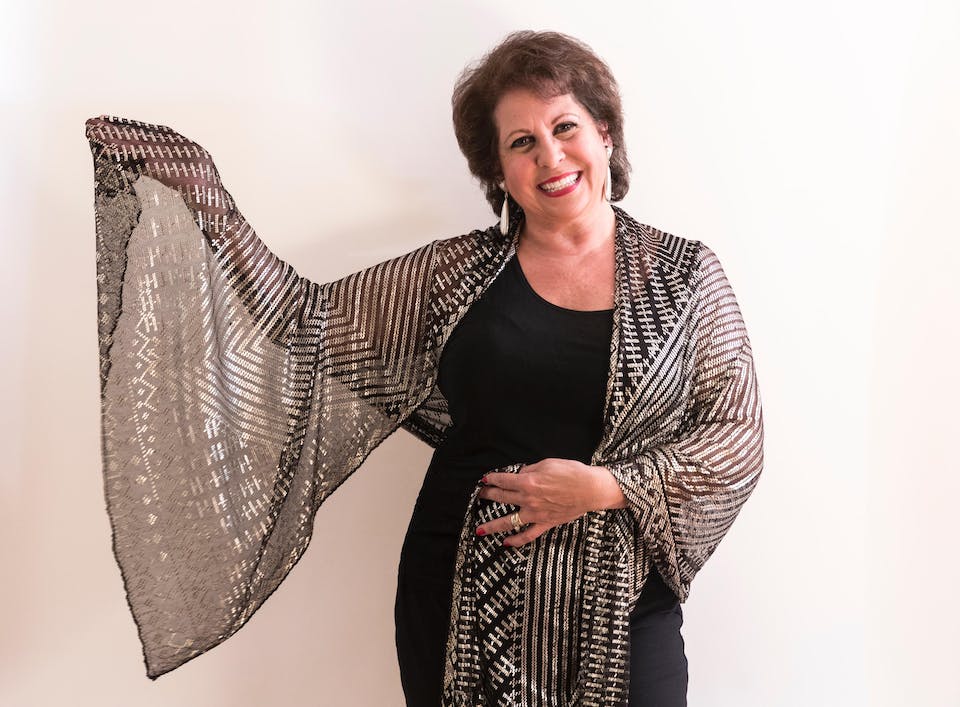 Facebook
Twitter
Email
The Birdland Theater is proud to welcome back to the Stage, Stephanie Nakasian! She will be performing with the Matt Baker Trio!

Known as one of the world’s leading jazz singers, Stephanie Nakasian will take you on a fantasy swing voyage, which transcends the Great Ladies of Song in both tribute and originality. Capturing hearts with her extensive repertoire, reaching from Jazz to Broadway, Stephanie creates an atmosphere of romance and excitement that will transport you to another place and time.