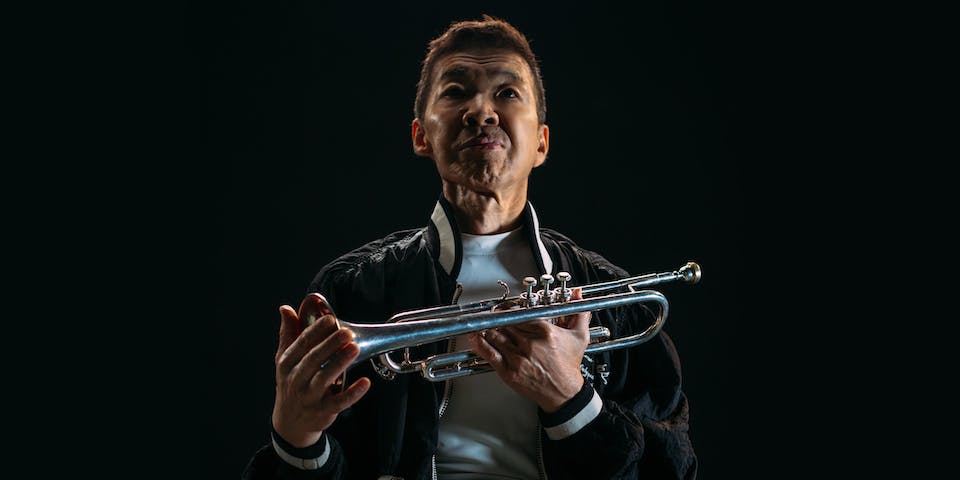 Facebook
Twitter
Email
Join us at the Birdland Theater for Trumpeter Shunzo Ohno! For this engagement he is debuting his new album "Runner"!

Award-winning trumpeter and composer. Known as one of the most innovative and influential trumpeters. His work with Gil Evans, Art Blakey and Wayne Shorter informs his fresh vibrance, distinctly Shunzo Ohno. His bold and melodious elements create a tapestry of soulful inspiring grooves, not to be missed.

[DREAMER], breathtaking sweep of Shunzo Ohno’s musician-ship, one of the most prodigiously gifted composers and trumpet- players to have roamed the world of Jazz. “ Canada: DaGama Jazz