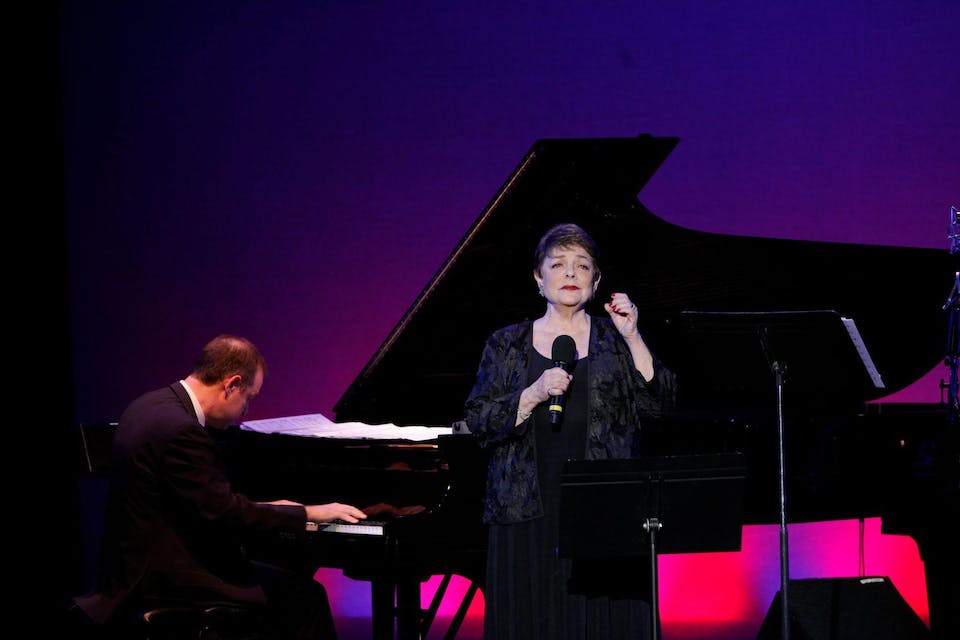 Facebook
Twitter
Email
Join us at The Birdland Theater for a wonderful evening with Sandy Stewart, Bill Charlap and Peter Washington! 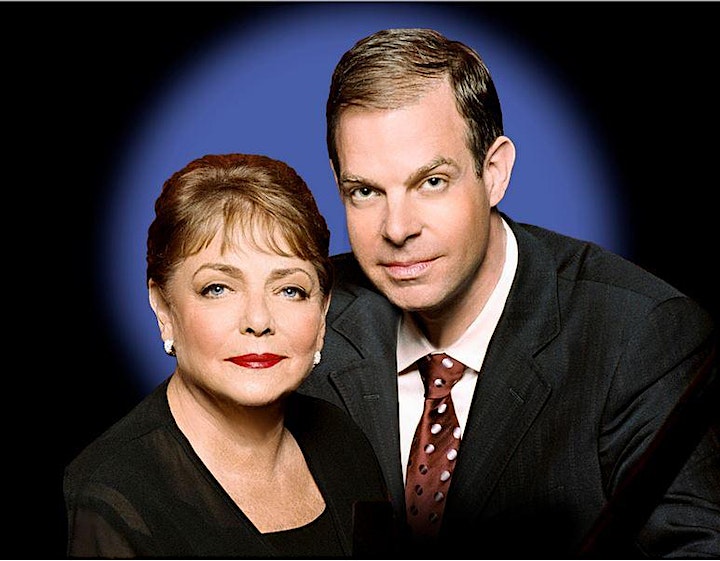 With a singing style that falls between jazz and cabaret, Sandy Stewart has on occasion gained bits of fame in the music world, being the mother of pianist Bill Charlap and the wife of the songwriter Moose Charlap. Stewart sang when she was 14 on a local television show in Philadelphia. She lied about her age and became the Gretz Beer Golden Girl, even though she was way too young to legally drink beer. When she was 16, she sang jazz regularly on NBC Radio, quite frequently with a rhythm section comprised of pianist Dick Hyman, guitarist Mundell Lowe, bassist Ed Safranski, and drummer Don Lamond. She moved to New York in 1954, appearing on the Ernie Kovacs television show, where she was Edie Adams' replacement.

For 15 years, Sandy Stewart was a regular on television, making numerous appearances on variety shows including the Johnny Carson and Ed Sullivan shows. She acted in the 1959 Alan Freed film Go, Johnny, Go! and worked along the way with Bing Crosby, Perry Como, Steve Allen, and Benny Goodman. She had a surprise hit in 1962 with her recording of "My Coloring Book." By the late '60s she had a much lower profile, raising four children. Since then, Sandy Stewart has occasionally emerged in music, recording special projects including a program of Jerome Kern songs with Dick Hyman in 1985, an album with her family, and, in 2005, a set of ballads with Bill Charlap (Love Is Here to Stay) for Blue Note, one of the very few mother-son duet albums. 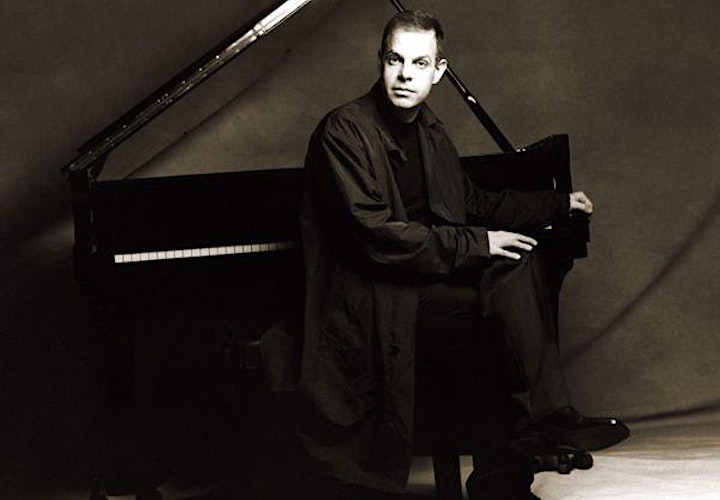 One of the world’s premiere jazz pianists, Bill Charlap has performed with many leading artists of our time, ranging from Phil Woods and Tony Bennett to Gerry Mulligan and Wynton Marsalis. He is known for his interpretations of American popular songs and has recorded albums featuring the music of Hoagy Carmichael, Leonard Bernstein and George Gershwin. Time magazine wrote, “Bill Charlap approaches a song the way a lover approaches his beloved…no matter how imaginative or surprising his take on a song is, he invariably zeroes in on its essence.”

In 1997, Charlap formed the Bill Charlap Trio with bassist Peter Washington and drummer Kenny Washington (no relation), now recognized as one of the leading groups in jazz. In 2000, he was signed to Blue Note Records and has since received two Grammy Award nominations, for Somewhere: The Songs of Leonard Bernstein and most recently The Bill Charlap Trio: Live at the Village Vanguard. In 2009, Charlap was pianist and musical director for The Blue Note 7, an all-star jazz septet celebrating the legacy of Blue Note Records on its 70th anniversary. The septet performed a 50-city tour and released the CD, Mosaic: A Celebration of Blue Note Records.

Charlap is the artistic director of New York City’s Jazz in July Festival at the 92Y, in New York City. The year 2014 will mark his 10th anniversary as artistic director. He has produced several concerts for Jazz at Lincoln Center and an evening of George Gershwin’s music at the Hollywood Bowl.

Born in New York City, Charlap began playing the piano at age three. His father was Broadway composer Moose Charlap, whose credits include Peter Pan, and his mother is singer Sandy Stewart, who appeared on the Ed Sullivan and Perry Como shows and earned a Grammy nomination for her recording of “My Coloring Book.” In 2005, Charlap and Stewart released the acclaimed CD, Love Is Here To Stay (Blue Note). Charlap is married to renowned jazz pianist Renee Rosnes. The two artists often collaborate in a duo piano setting. In 2010 Charlap and Rosnes released Double Portrait (Blue Note). 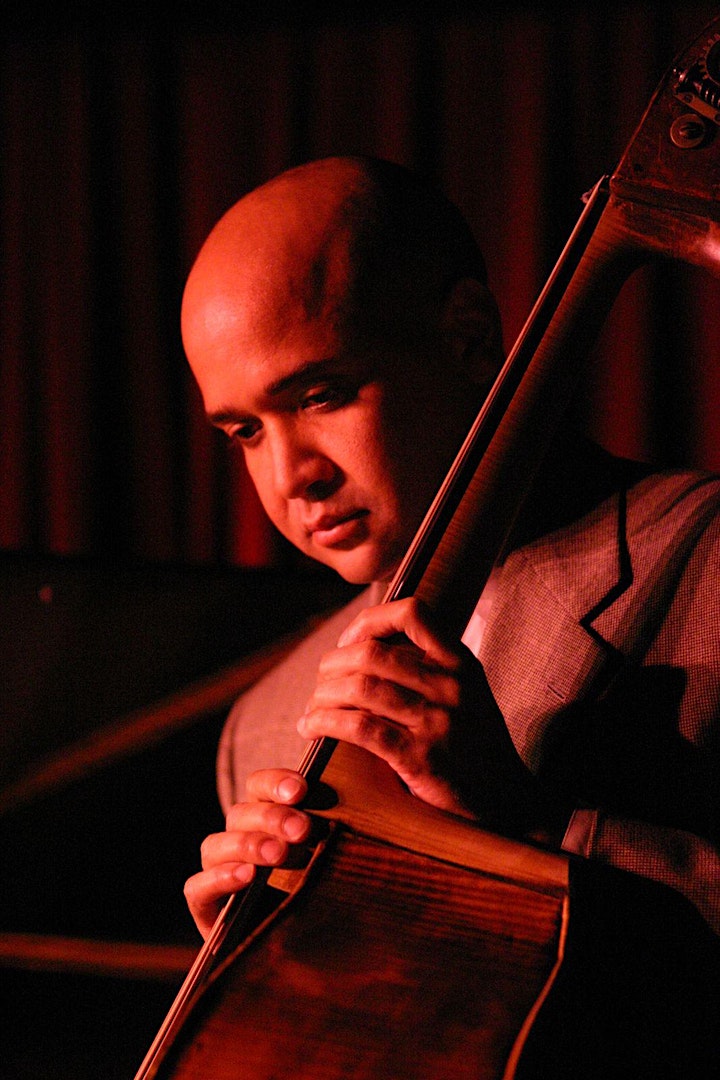 Peter Washington was born in Los Angeles in 1964. He began playing classical bass in his Junior High School orchestra, and played a season with the Westchester Community Symphony at age 14. Around that time he also started playing electric bass and guitar with Rock bands. Between 1983 and 1986, Peter attended the University of California in Berkeley, where he majored in English Literature.

Peter performed three seasons with the University of California Symphony Orchestra and two with the San Francisco Youth Symphony, but during his Berkeley years he had developed a growing interest in Jazz music: he started freelancing around the San Francisco Bay area with John Handy, Bobby Hutcherson, Harold Land, Frank Morgan, Ernestine Anderson, Chris Connor and other local celebrities.

During the nineties, Peter toured extensively with the Tommy Flanagan Trio and the Carnegie Hall Big Band, as well as with the Newport All Stars.

In the early 2000’s Peter has been recording and performing with pianist Bill Charlap.

One of the most in demand studio players, his work can be heard in well over 100 recordings.