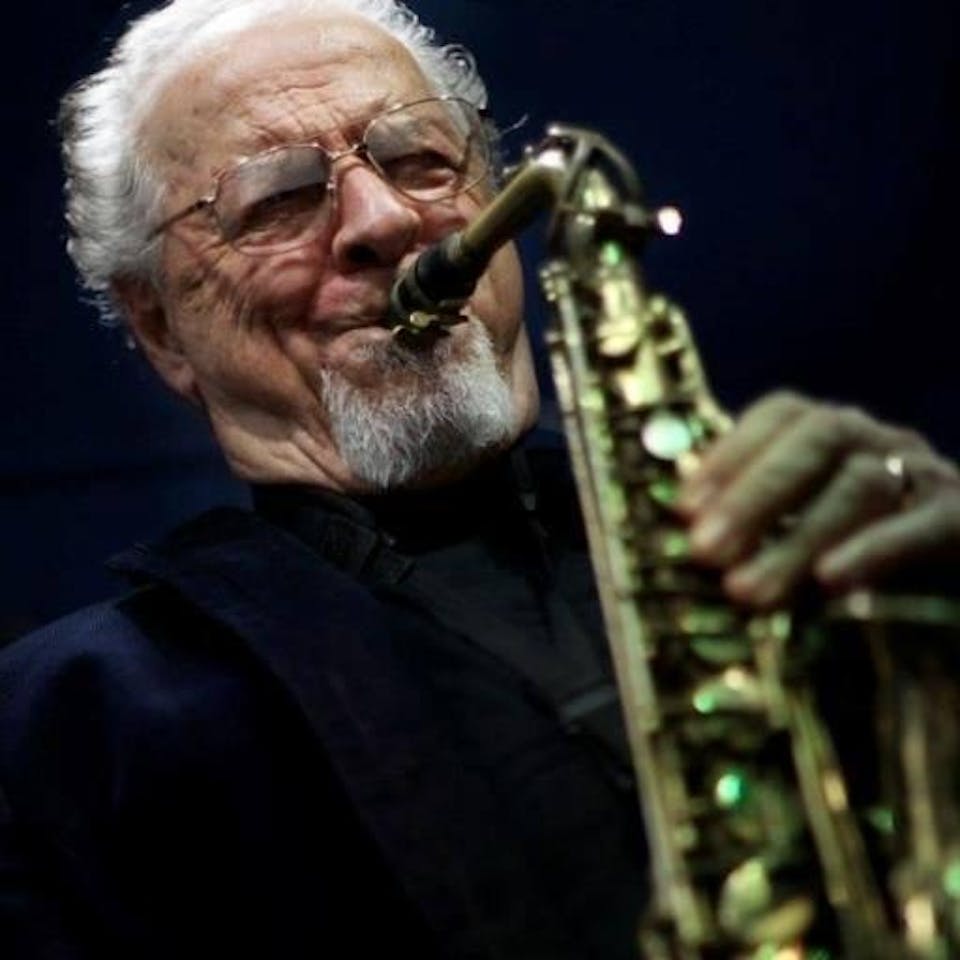 In Ron’s youth he would often frequent the Birdland Jazz Club - then on Broadway in New York. He was a big band enthusiast with a passion for the Basie Band, and has patterned his band and arrangements in the Basie style. So, returning to Birdland with his own big band and vocalist Angela DeNiro is a big kick. 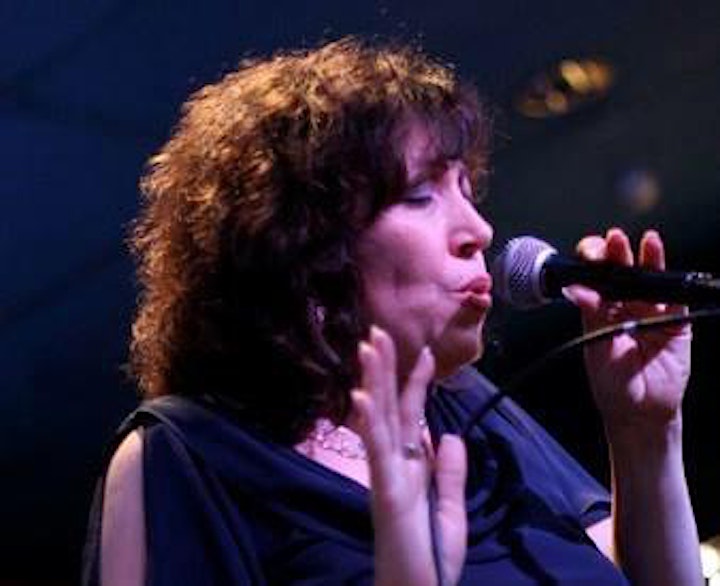 Angela DeNiro is a native New Yorker, jazz vocalist, and voice artist, who has done extensive studio work, with various jingles to her credit. She is currently performing with saxophonist husband Ron Aprea. Their quintet features Angela scatting along with Ron's alto saxophone.  Angela is also the featured vocalist with Ron's 16-piece Big Band.

Angela performed with Mark Murphy on his Links album in 2001. Her own recordings include, Just for the Fun of It,  Swingin' With Legends (which featured Lew Tabackin, Lionel Hampton & Frank Foster) and My Shining Hour. She is currently working on a new release.