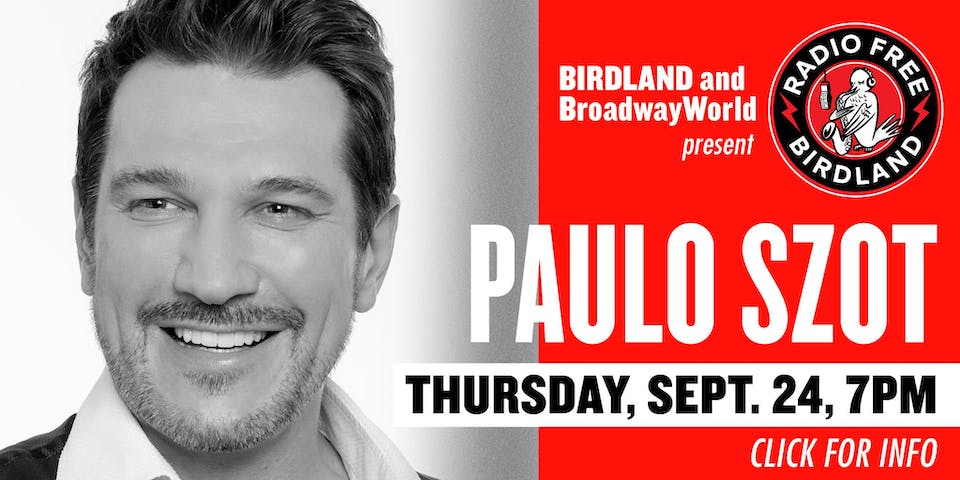 Hailed as one of the most acclaimed and versatile baritones in the world, Tony Award winner Paulo Szot will make his Birdland debut as part of the Radio Free Birdland concert series. Accompanied by Billy Stritch at the piano, Mr. Szot will perform songs from the Great American Songbook and Broadway, as well as tunes from his native Brazil. Material will include “Pure Imagination,” “Once In A Lifetime,” “This Is The Moment,” “Being Alive,” and ravishing performances of “Some Enchanted Evening” and “This Nearly Was Mine.”

Paulo Szot has garnered international acclaim as both an opera singer and an actor. Born in São Paulo to Polish immigrants, Mr. Szot has appeared with most major opera companies throughout the world in Europe, the United States, and his native Brazil. In 2008, he won the Tony Award for Best Actor in a Musical for his portrayal of Emile De Beque in the Broadway revival of South Pacific at Lincoln Center Theatre, becoming the first Brazilian actor to receive such honors.