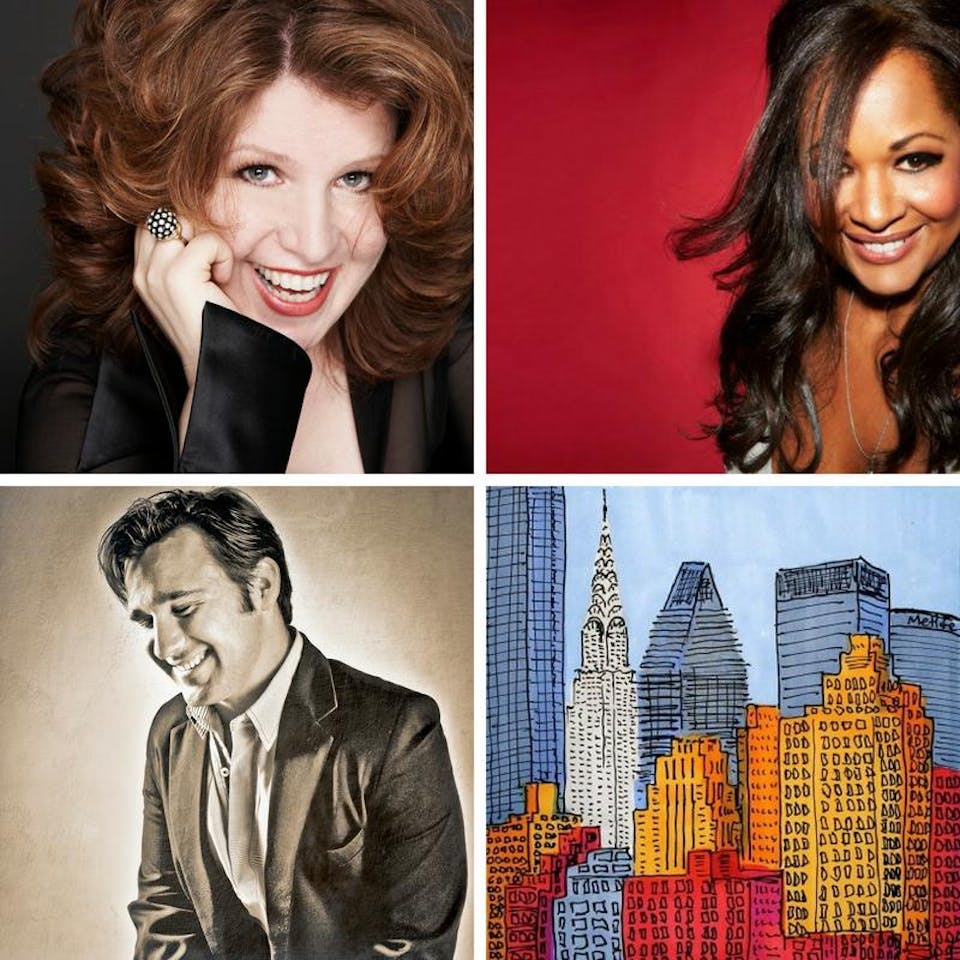 “A triumph” raves The New York Times. Why have so many songwriters been compelled to write about New York? What is it about this city that fuels an endless supply of stories? This show offers a kaleidoscopic vision of life in the city, from the inspiring and romantic to the aggravating and the quirky. New York is a fabulous character, and we have this great cast of real New Yorkers (meaning they come from everywhere) to take us on this entertaining and exhilarating musical ride in search of what it really means to be a New Yorker.