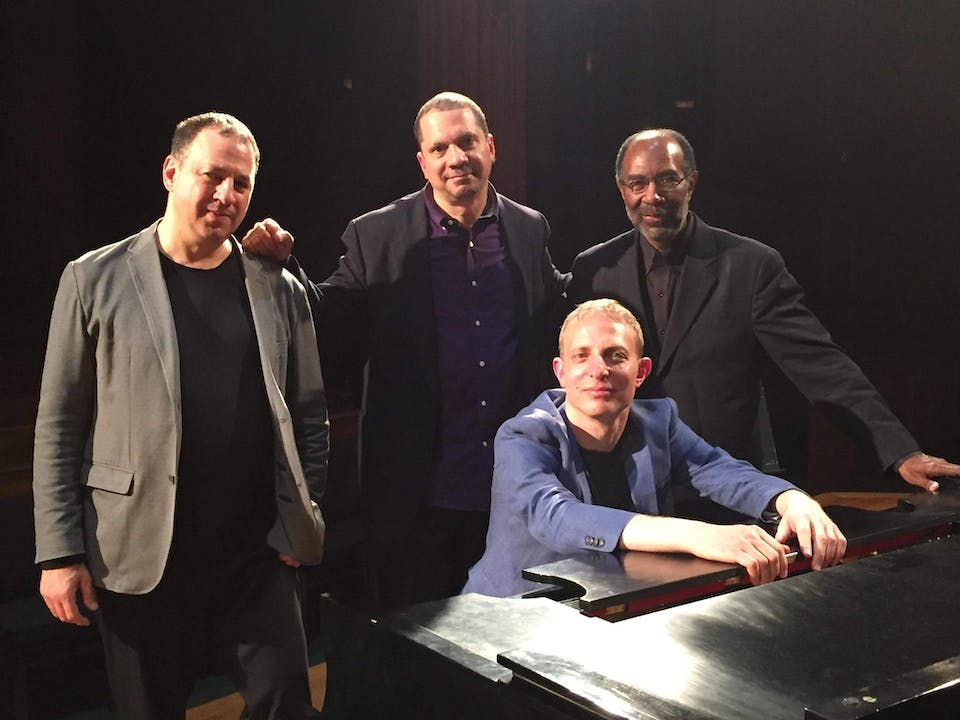 Native Soul: "What Is That Isn't?" with Special Guest Freddie Hendrix

Facebook
Twitter
Email
Join us at Birdland for Native Soul and special guest Freddie Hendrix celebrating the release of their Cellar Live CD "What Is That Isn't?"

Native Soul is a band that brings together the separate-but-equal talents of four very talented artists. The main constant, however, is the musicianship. Their sound is so well melded that the four players – Peter Brainin, saxophone and flute, Noah Haidu, piano, Steve Johns, drums, and Marcus McLaurine, bass – suggest the wealth of tone and sound produced by the Big Bands. But, they go a step beyond big sound and instead turn into a quartet that understands completely the respect of each other’s talent, making it almost impossible to single out a lead person.