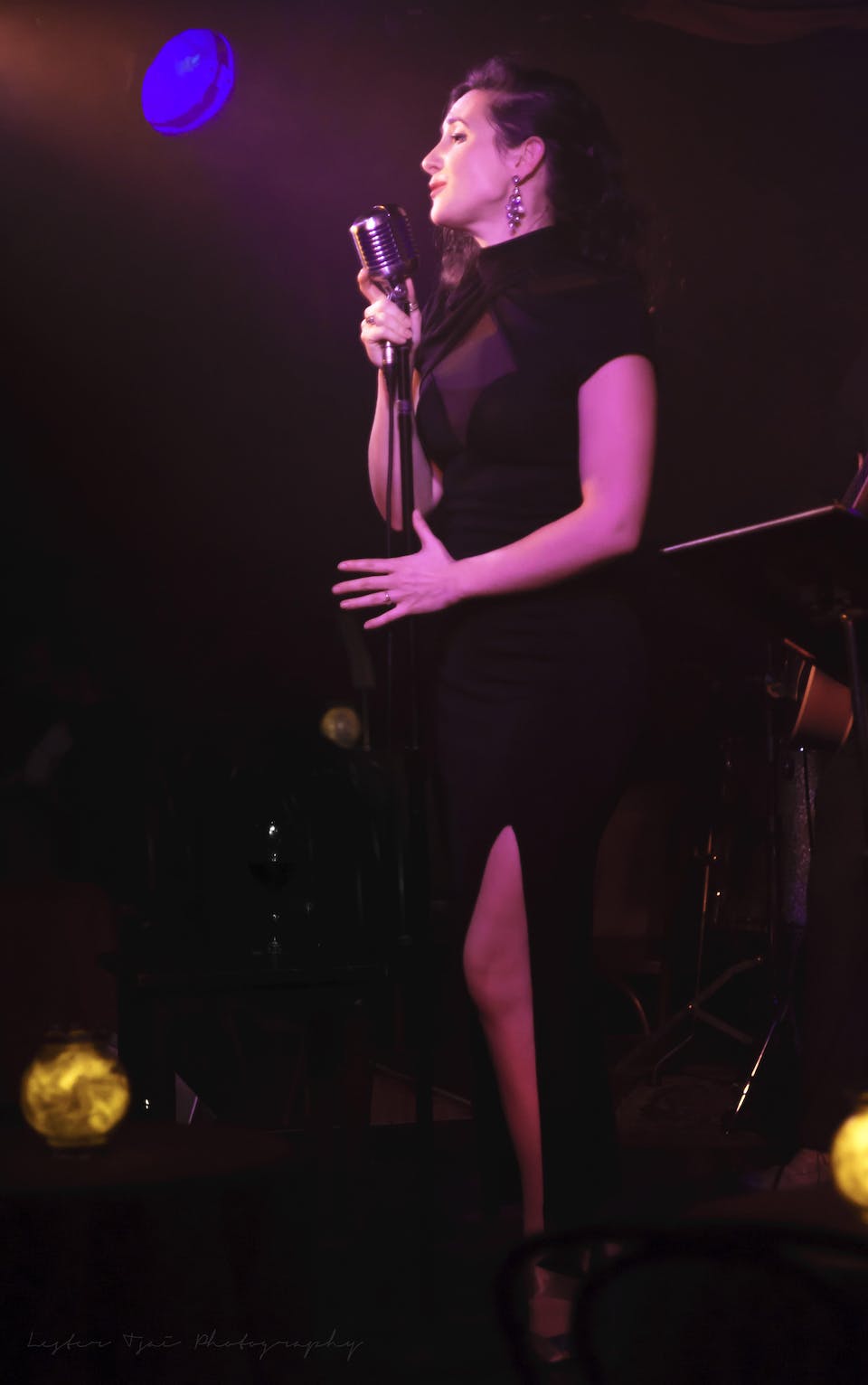 Facebook
Twitter
Email
Join us at Birdland for Myriam Phiro's CD release celebration! She will be paying tribute to the great Edith Piaf!

Myriam Phiro, the french-Canadian chanteuse who’s garnered accolades both as a Jazz singer and as a cabaret performer returns to Birdland with her Edith Piaf tribute CD release show.

Accompanied by her all-star trio, the vocalist will guide audiences through the decadent world of Edith Piaf, using her timeless songs to retell the life of the icon, as well as a selection of other French delightful numbers.

Following 2 sold out performances of the show at Birdland and Joe’s Pub, the evening will celebrate Myriam’s newly recorded “Phiro chante Piaf” CD with selected songs from the album, fascinating untold stories about the icon and special guests including grammy-award winner Linus Wyrsch on the clarinet. To celebrate Edith Piaf’s birthday, the chanteuse will offer her rendition of songs recreating the atmosphere of the Parisian retro years which inspired her so much in becoming a performer. What better way to celebrate the Great Piaf we all know today than through the release of an album tributing her legacy?

“Myriam Phiro’s voice translates the tones of an era and the emotions that go with it. With the chosen songs, she embodies the perfect re-enactment of a mix between Edith Piaf and Marilyn Monroe; deep, powerful, fun and sexy all at once.”

Although she is renowned for her poignant tributes to Edith Piaf, Myriam can be seen nationwide fronting 3 bands: Mariposa ~ an all-female international band on a mission to social justice through music, her french/Gypsy Jazz ensemble “Nuage Rhythm” and entertaining the likes of avid Lindy Hopers as the bandleader of the "Phirocious Swing Orchestra". All info and complete schedule at www.myriamphiro.com