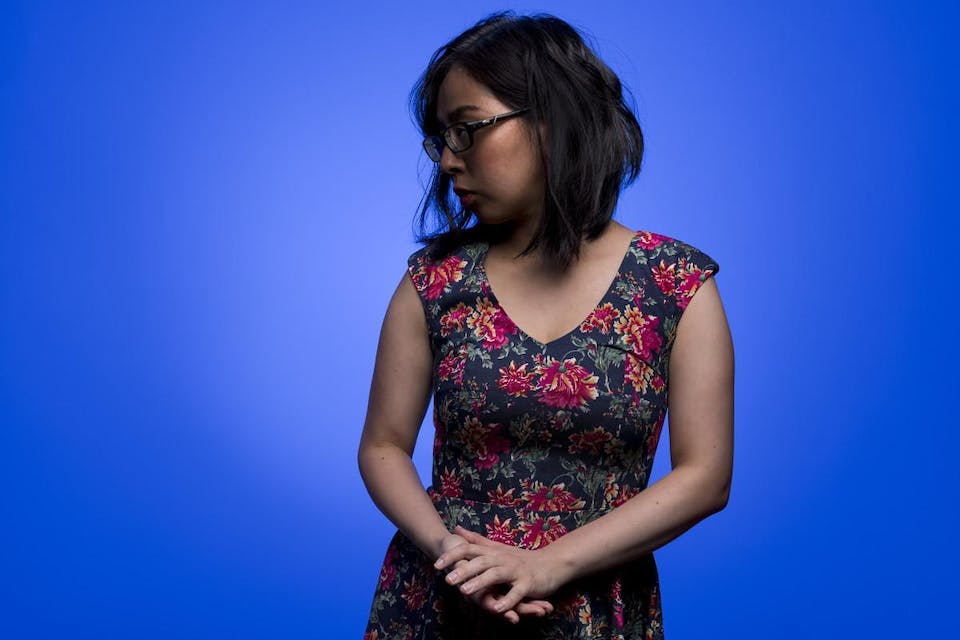 Miki Yamanaka is a New York-based pianist and organist from Kobe, Japan. She has studied with Jason Lindner, Jeb Patton, Larry Goldings, Sam Yahel and Fred Hersch, and in 2015 was one of three pianists selected to participate in “Betty Carter’s Jazz Ahead”, an intensive composition residency at the Kennedy Center. She earned her Master of Music degree from Queens College, receiving the Sir Roland Hanna Award. Miki has appeared in concert with many notable musicians including Steve Nelson, Seamus Blake, Antonio Hart, and Peter Bernstein. She held weekly residencies at Smalls and Mezzrow Jazz Clubs for over 3 years in NYC, and performs regularly in NY clubs such as Dizzy’s Club Coca Cola, Fat Cat, Smoke Jazz Club. She is the current pianist in the Philip Harper Quintet and the Roxy Coss Quintet. Miki has recorded her own project with a stellar band with Bill Stewart, Orlando le Fleming, and Steve Nelson, which was released in 2018 from Cellar Live Records.