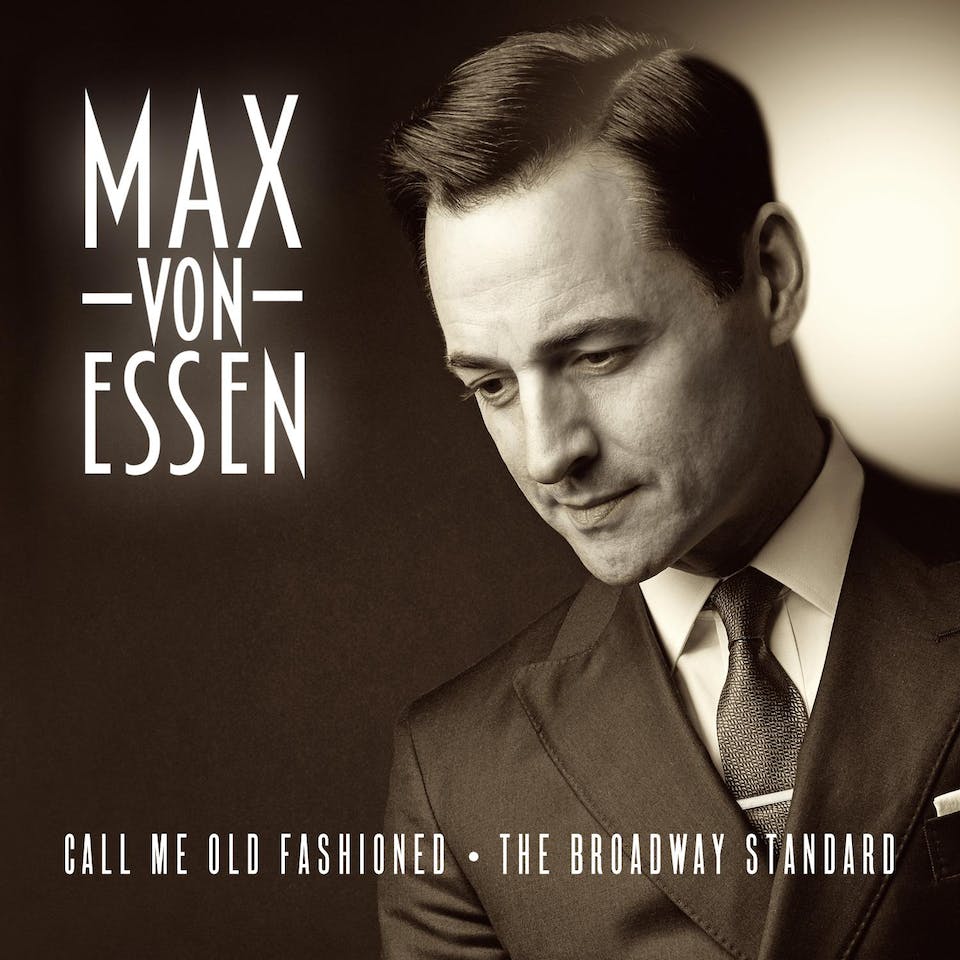 Facebook
Twitter
Email
The Broadway at Birdland series is proud to present the return of Broadway singer/actor Max von Essen in concert on Sunday, May 24 at 7pm

Birdland Theater is proud to present the return of Broadway singer/actor Max von Essen in concert on Sunday, May 24 at 7pm. Mr. von Essen returns to Birdland with a show celebrating the best of Broadway and the American songbook. Once again, Billy Stritch will be musical director for the evening.

Max von Essen recently toured the United States as Marvin in Lincoln Center Theater’s revival of Falsettos. He is perhaps best known for his recent portrayal of Henri Baurel in An American in Paris on Broadway, a role which earned him nominations for the Tony, Drama Desk, Outer Critics Circle and Grammy Award. He also appeared on Broadway in Anastasia, the revival of Evita, the revival of Les Misérables, Dance of the Vampires, Jesus Christ Superstar and the closing company of the original Les Misérables.

Birdland Theater is located at 315 West 44 Street, in the heart of Manhattan’s Theater District.