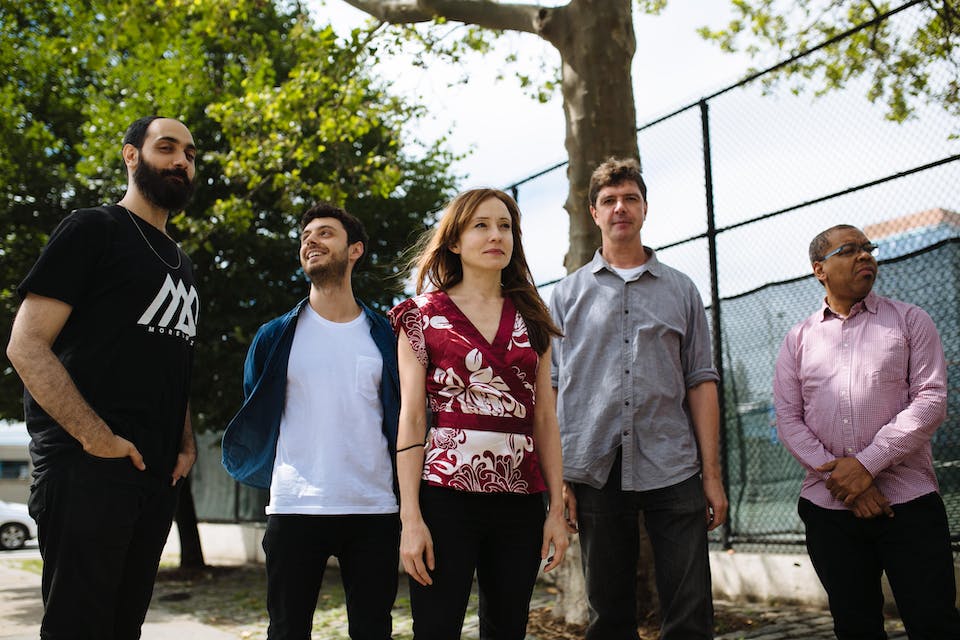 Pianist Marta Sanchez’s follow-up to her critically acclaimed releases "Partenika" (2015) and "Danza Imposible" (2017) is her new album "El Rayo de Luz" (2019, Fresh Sound). Her unique vision for her quintet – celebrated by the New York Times (10 best albums of 2015), NPR’s Fresh Air, DownBeat Magazine and many others – is further developed and explored in her new music on "El Rayo de Luz". Marta’s highly evocative music is textural, visual, and constantly surprising with invention and wit.

Born and raised in Madrid, Spain, pianist and composer Marta Sánchez is actively working in the contemporary creative music scene in New York City and around the globe. Charting a significant path through her innovative and original music, she has reached an international audience, gaining significant global recognition.

Marta’s quintet, was created soon after she moved to New York, and since then has released three albums: "El Rayo de Luz" (2019), “Partenika” (2015) and “Danza imposible” (2017), with the label Fresh Sound. Both “Danza Imposible” and “Partenika” received high praise from American press. ”Partenika” received great reviews from The New York Times, Downbeat, All Music, All About Jazz, and many more. Not only that, but the recording was selected by The New York Times as one of the 10 best albums of 2015, including all genres, and it was also included on the lists of the best recordings of the year from the Jazz Journalist Association, Downbeat and All Music. The quintet’s next work, “Danza Imposible” was reviewed and highly praised in the famous public radio program “Fresh Air”, it got 4 stars from DownBeat, an excellent review from The New York TImes, on Nate Chinen’s program at WBGO, and it was also included in some lists of the best of 2017. After “Danza Imposible”, Marta’s music has been the subject of articles in publications including Jazziz and The New York Times. The New York Times highlighted Marta as an example in a year full of great projects led by women.

Marta Sanchez Quintet will be presenting at Birdland the music of their brand new recording, "El Rayo de Luz"