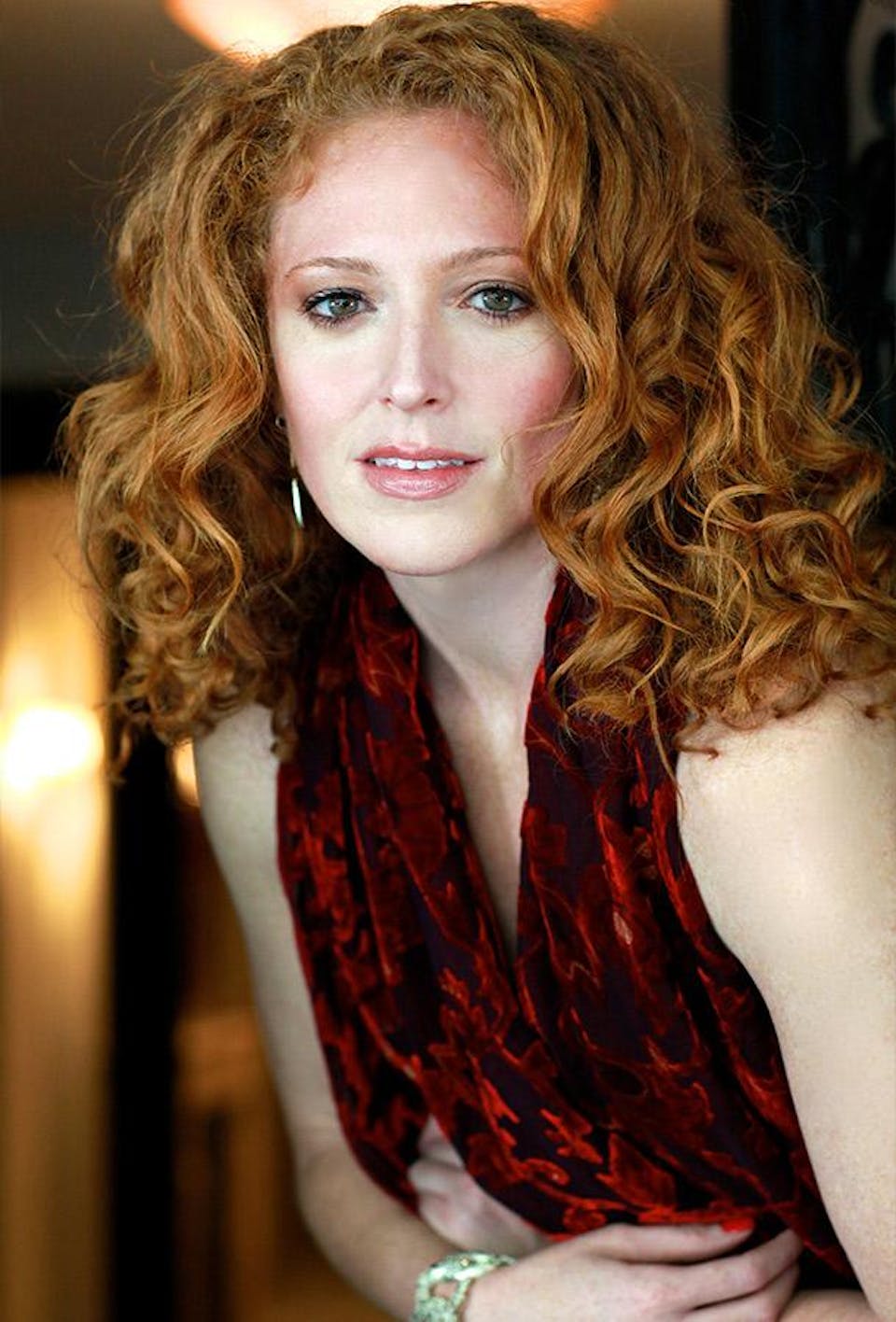 Marissa Mulder: I'll Follow The Sun -The Songs of Lennon and McCartney

The Multiple award-winning songstress digs deep into this iconic catalogue of material from infectious songs like “Penny Lane” to haunting ballads like “Julia” and “She’s Leaving Home.

“Ms. Mulder sang as if the songs were torn from inside her and reduced the room to a hushed silence. Far and away the seasons best cabaret show, everything the genre can be but almost never is.” Stephen Holden-NY Times

“Ms. Mulder has given us a virtual definition of what cabaret is supposed to be about, to project and amplify one’s own soul through the lens of songs written by someone else.” Will Friedwald - Wall Street Journal

Marissa moved to New York City in 2007 from Syracuse, NY and has gone on to become one of the most successful young cabaret artists on the Manhattan scene. In 2011, she beat out 60 other singers to win the MetroStar Challenge at the Metropolitan Room, an American Idol type contest for up and coming cabaret artists. Since then she has performed in several of her own shows. Stephen Holden of the New York Times called her show " Tom...In His Words, the songs of Tom Waits", "Far and away the season's best show, everything the genre can be but almost never is."

She is the winner of the 2013 Noel Coward and Julie Wilson Award which were presented to her at Lincoln Center where she also sang. She was the winner of the 2014 MAC award for Major Artist and Album Of The Year (Tom...In His Words). She also won the 2014 Bistro Award for vocalist of the year. TimeOut NY named Marissa, "Rising Star of The Year" in 2013 and has continued to call Marissa "one of the biggest breakout successes of the past five years." She was a featured guest on Piano Jazz hosted by Jon Weber on NPR. In New York City, She has performed at The Carlyle, Lincoln Center, Town Hall, Carnegie Hall, The Algonquin Hotel, 54 Below, Joe's pub, Birdland, The Metropolitan Room and many others.

She has taken her shows on the road to Dallas, St. Louis, Florida, Colorado, Nebraska, Buffalo, Syracuse, Rochester, Binghamton and many more. Her latest show "Marilyn In Fragments" earned a rave review from the New York Times who said, "the rising cabaret singer Marissa Mulder wove passages from Monroe’s diaries and 20 songs into a compelling portrait of the star in a confessional mood...a remarkable performance." She has three CD's available for purchase "Two Tickets Left", "Tom...In His Words" and "Illusions" on ITUNES, Cdbaby.com and Amazon.