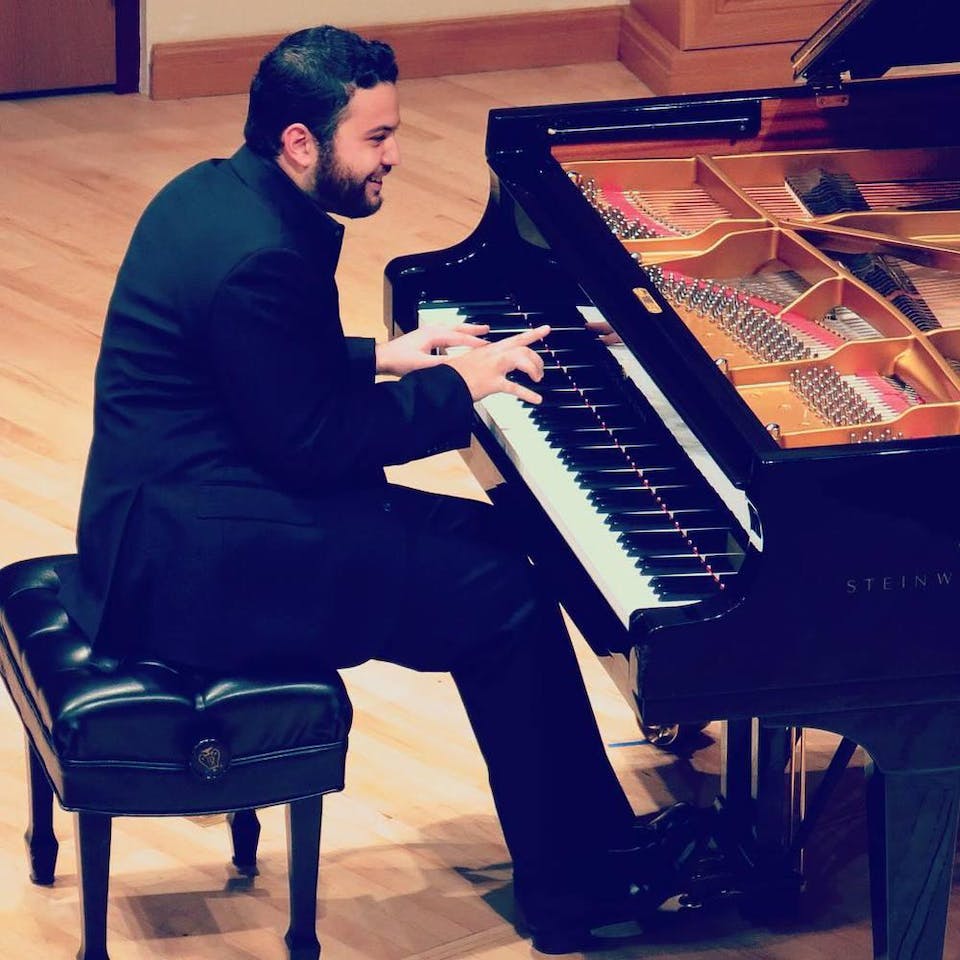 Facebook
Twitter
Email
Join us at the Birdland Theater for Marcio Garcia. He is presenting his debut album entitled Forest!

After finishing high school, Garcia went to the United States to continue his studies at the Lamont School of Music, University of Denver, where he completed a BM in classical piano performance and MM in jazz performance. Garcia also studied classical piano in Vienna, Austria as part of the Cherrington Global Scholars Program. In 2015 Garcia moved to New York to pursue an Artist Diploma in Jazz Studies from SUNY Purchase Conservatory of Music.