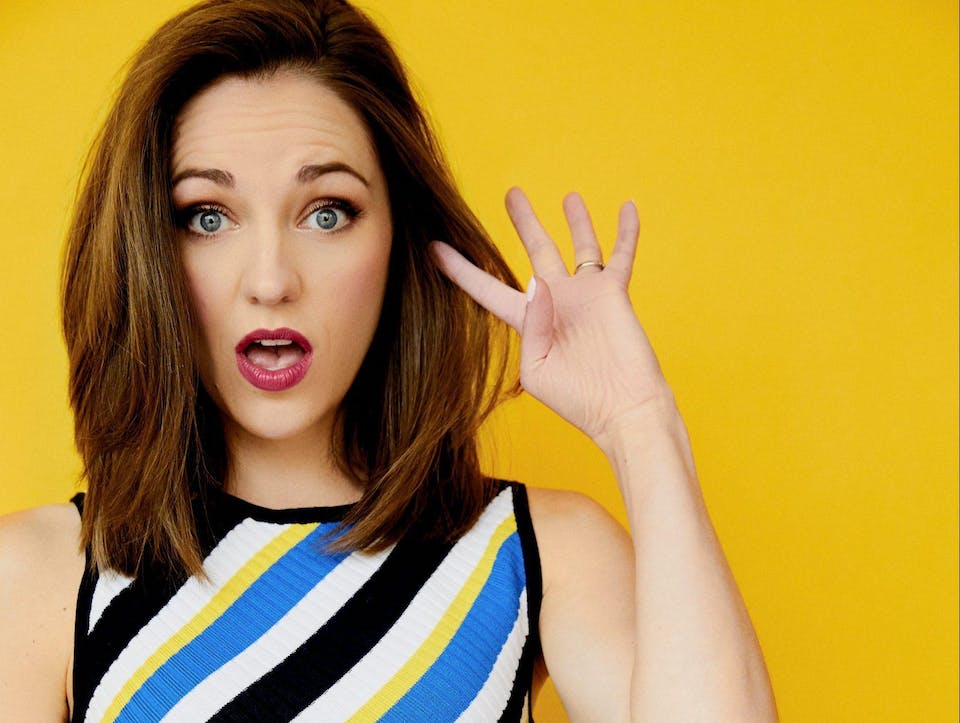 Laura Osnes: The Paths Not Taken Streamed From Birdland!

Laura Osnes is thrilled to revisit “The Paths Not Taken” and find the silver lining amidst her career opportunities that almost were or might have been. Since making her Broadway debut in 2007, Laura has played a plethora of wonderful roles –however, several other opportunities along the way, for one reason or another (including a global pandemic!), didn’t happen. In this cabaret performance, you’ll get a revealing glimpse into the delightful decisions and doleful disappointments that come with the territory of being in showbiz, as Laura gets a second chance to sing all the roles she “almost” played! It’s her personal choose-your-own-adventure, down the “Paths Not Taken.” Reuniting with her friend and music director, Fred Lassen, Osnes excitedly returns to the stage at Birdland. Laura Osnes is a two-time Tony Award nominee for her memorable performances in Rodgers & Hammerstein’s Cinderella (Drama Desk Award) and Bonnie & Clyde. Other Broadway: Bandstand, Anything Goes, South Pacific, Grease. She has starred in three Hallmark original movies, In The Key Of Love, A Homecoming For The Holidays, and A Royal Holiday (Christmas 2020), and guest-starred in Fosse/Verdon (F/X), Dynasty (CW), and Elementary (CBS). Other NY/regional: The Scarlet Pimpernel and Crazy For You (Manhattan Concert Productions), The Threepenny Opera (Atlantic Theater); The Band Wagon, Pipe Dream (City Center Encores!); The Sound of Music (Carnegie Hall), Carousel (Lyric Opera of Chicago), On The Town (Boston Pops). In addition to touring with the Broadway Princess Party concert series she co-created, her extensive cabaret and symphony concert career has included broadcast performances with the The Mormon Tabernacle Choir, Live From Lincoln Center (PBS), The Kennedy Center Honors (CBS), A Capitol Fourth (PBS), American Songbook (PBS), Six By Sondheim (HBO), and more. She can be heard on her two solo albums and several original cast recordings. @lauraosnes