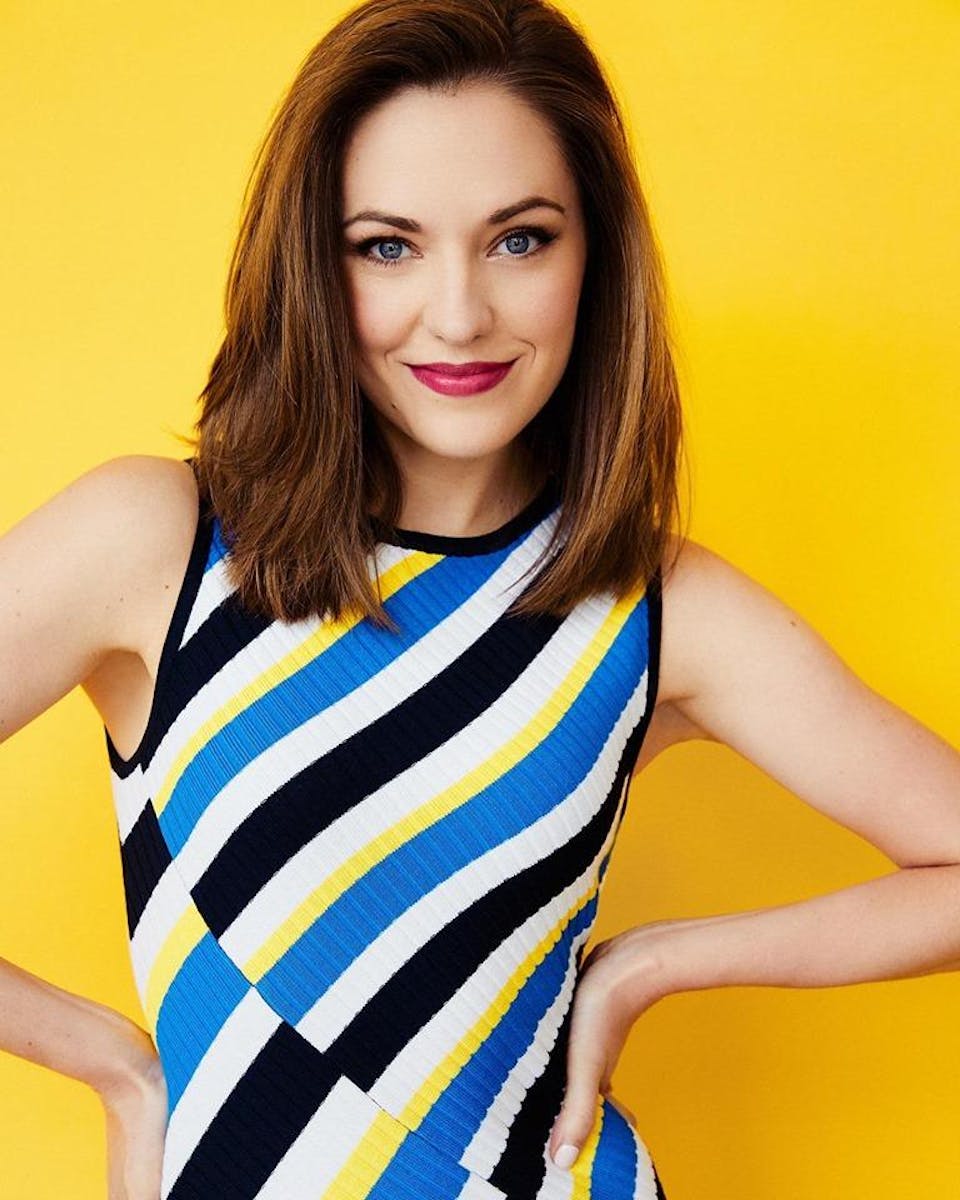 The Broadway at Birdland concert series is thrilled to announce that two-time Tony nominee, Laura Osnes will make her return for another exciting night, Monday, November 4 at 7pm. On the heels of her recent wildly successful Birdland Theater run, “Repertoire Roulette” returns, and the audience will literally draw song titles from a hat for Laura to perform on the spot!

Perhaps the audience will hear snippets from Laura’s beloved Broadway performances as Cinderella, Bonnie Parker, or Nellie Forbush! Or maybe, she will take the audience on a journey through her audition book…or hear songs from her dream roles! Laura will be joined by her talented, trusty music director Fred Lassen in this casual yet thrilling evening, as YOU choose your concert adventure in an entertaining game of “Repertoire Roulette!”

Laura Osnes has played starring roles in Bandstand, Grease, South Pacific, Anything Goes and Bonnie and Clyde, for which she was nominated for a Tony. She also starred in the title role of Rodgers & Hammerstein’s Cinderella on Broadway, for which she received a Drama Desk Award and her second Tony Award nomination for Best Actress in a Musical.

$45 cover, $75 VIP with Preferred Seating and Backstage Meet and Greet