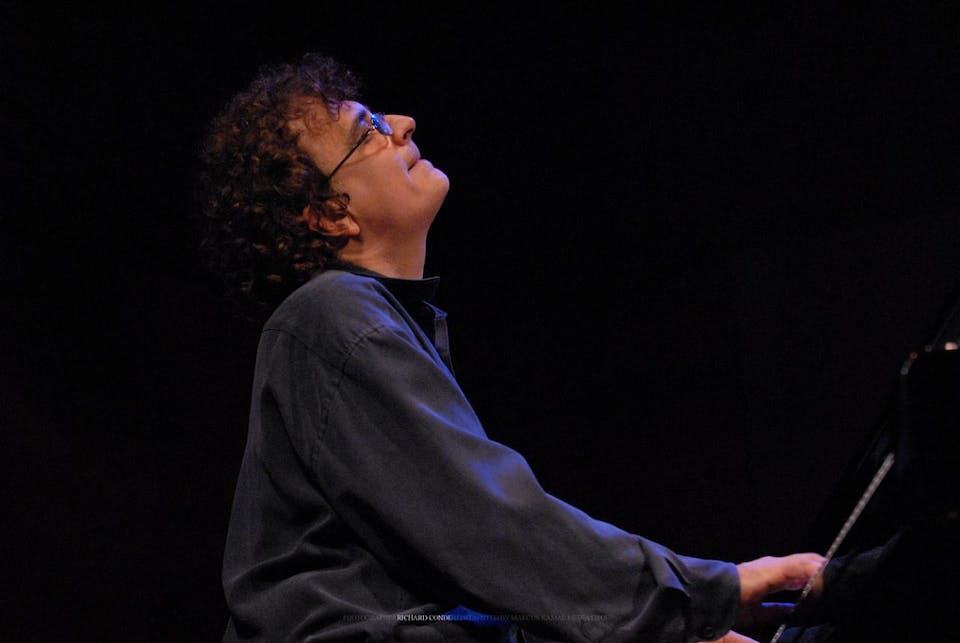 Acclaimed jazz pianist, composer, Laszlo Gardony is celebrating his live solo album La Marseillaise (Sunnyside Records) with a solo + trio concert. Hailed by JazzTimes as "one of contemporary music's truly original voices," Laszlo's performances convey the joy of inspired creation, audience connection, and moving spontaneous improvisations. Gardony's concerts are one-of-a-kind performances drawing from deep feeling, prodigious technique, and a playful curiosity that thrives on interpreting each unique moment. He will perform new compositions, his own arrangements of standards, a classic Italian song, a re-imagination of an iconic French revolutionary song and spontaneously created pieces. Gardony has said, "Music has a direct effect on our emotions and also on our well-being." Not to be missed!