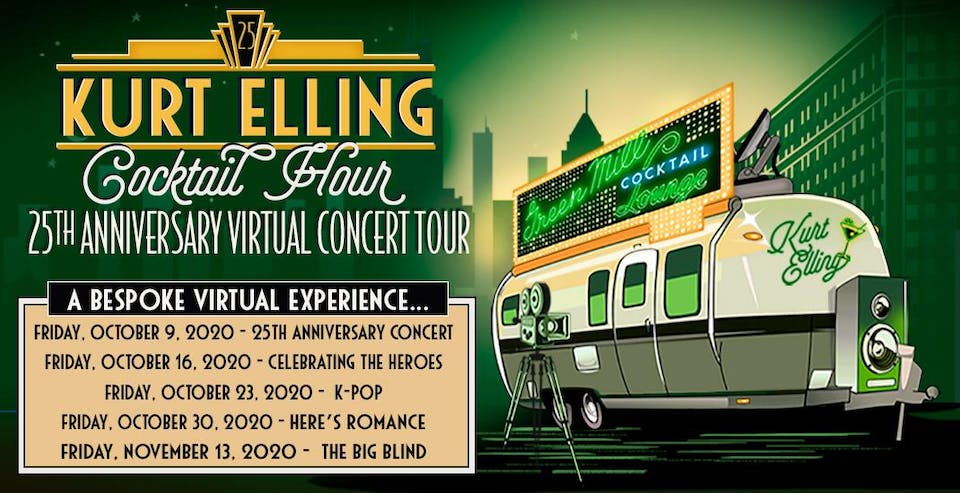 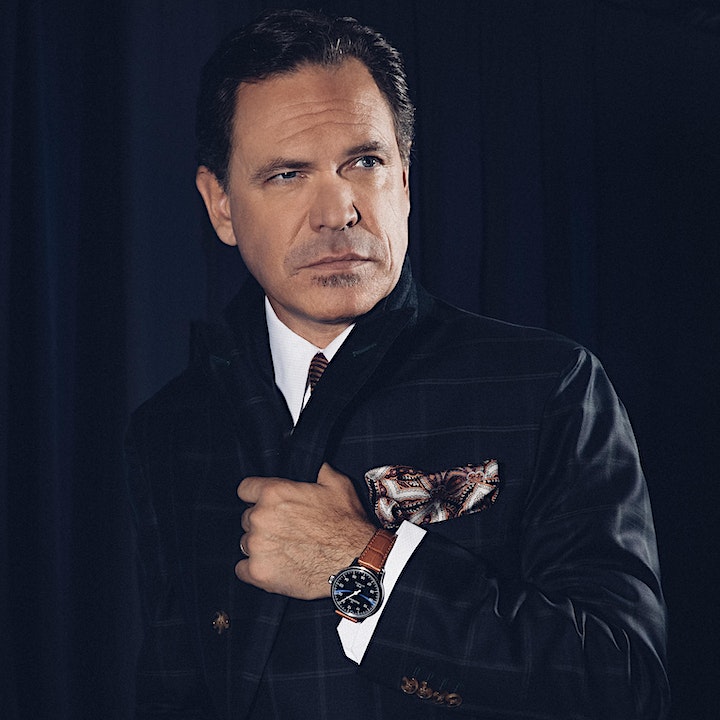 Celebrating the silver anniversary of Elling’s Blue Note debut, the series will feature five themed concerts on Friday nights in October and November via Mandolin.com

The series launches on Friday, October 9, with the “25th Anniversary Concert.” While the event will harken back to Close Your Eyes and undoubtedly feature some of the most beloved songs from that album, it won’t simply reprise the classics. Never one to keep his eyes in the rearview mirror, Elling is seizing the opportunity to dust off some old favorites in new forms as well as complement those songs with some new surprises. He’ll supplement the music with stories and reminiscences about the creation of the album and experiences in the studio. “It’s really about trying to skim the cream from the top,” Elling says, “revisit some things that I feel like I can expand upon or do better, and then try out some new ideas.”

Over the course of these five concerts, Elling will be accompanied by a new version of his working band, with pianist and organist Stu Mindeman, bassist Clark Sommers and drummer Dana Hall, with guitarist John McLean joining the group for select performances, along with a host of special guests. The series will be streamed via the newly-launched Mandolin.com, a high-quality streaming service designed especially to present live music. Shows will take place Friday at [3pm and 8pm Chicago Time] and be available for viewing over the ensuing 48 hours.

Tickets will cost $60 for the series or $15 for individual tickets, with virtual meet and greets and ticket bundles also available. Elling and his team have also assembled a network of affiliates to help spread the word and reach fans in different markets, with The Jazz Cruise onboard as the main sponsor and Jazz FM in the UK as media sponsor; venues around the world will be involved as gateways to the series, with each receiving a percentage of sales for tickets sold under their auspices.

The other dates in the series include:

October 16: “Celebrating the Heroes” – Honoring the legends that paved the way for Elling’s generation, the evening will feature songs from the catalogue by past greats, from Jon Hendricks to Dexter Gordon to Joe Zawinul. The list of Elling’s heroes would be incomplete without the poets who have inspired him lyrically, so the setlist could include his settings of work by Rumi, Wallace Stevens, Franz Wright, Robert Bly and others.

October 23: “K-Pop” – No, Elling will not be showing off his dance moves or covering BTS. The “K” in this case stands for Kurt, and this concert will feature the vocalist’s interpretations of pop songs, with John McLean on guitar. Elling has reached deep into pop music history throughout his discography, from Brill Building classics to soulful favorites like “You Send Me” and harmonically and lyrically rich songs by the likes of Stevie Wonder and U2.

October 30: “Here’s Romance” – The topic of love – lost, found, yearned for and drowned in spirits – is naturally well represented in Elling’s music. The Great American Songbook will no doubt be exhaustively explored, though the universal subject of romance offers no end of possibilities for a music lover of Elling’s wide-spanning tastes.

November 13: “The Big Blind” – The series culminates with a special, one-of-a-kind reprisal of Elling’s radio-style musical drama The Big Blind, which premiered in 2019 at Jazz at Lincoln Center with an all-star cast including Broadway legend Ben Vereen and NEA Jazz Master Dee Dee Bridgewater. Co-written by Grammy-nominated songwriter Phil Galdston, the piece will be transformed for this performance into a narrated piece, allowing Elling to perform the piece alone while wandering through cinematic vignettes in the appropriately noir-friendly confines of the Green Mill.

The Virtual Concert Tour is Elling’s contribution to helping jazz survive in the Windy City and beyond, even as the music industry faces the daunting struggles presented by the ongoing COVID lockdowns. That new reality will be evident during the livestreams, as the singer’s bandmates will all be wearing masks, will be socially distanced to the extent allowed by the stage, and will perform before an intimate, distanced audience of a very few invited guests. But it will also provide an international showcase for one of the country’s finest jazz clubs, one with which Elling’s name has been synonymous since the early days of his career.

“The Green Mill is my home club,” Elling explains. “I really want to shine a light on how beautiful that room is and how much of a difference it’s made over so many decades to so many fans and artists.”