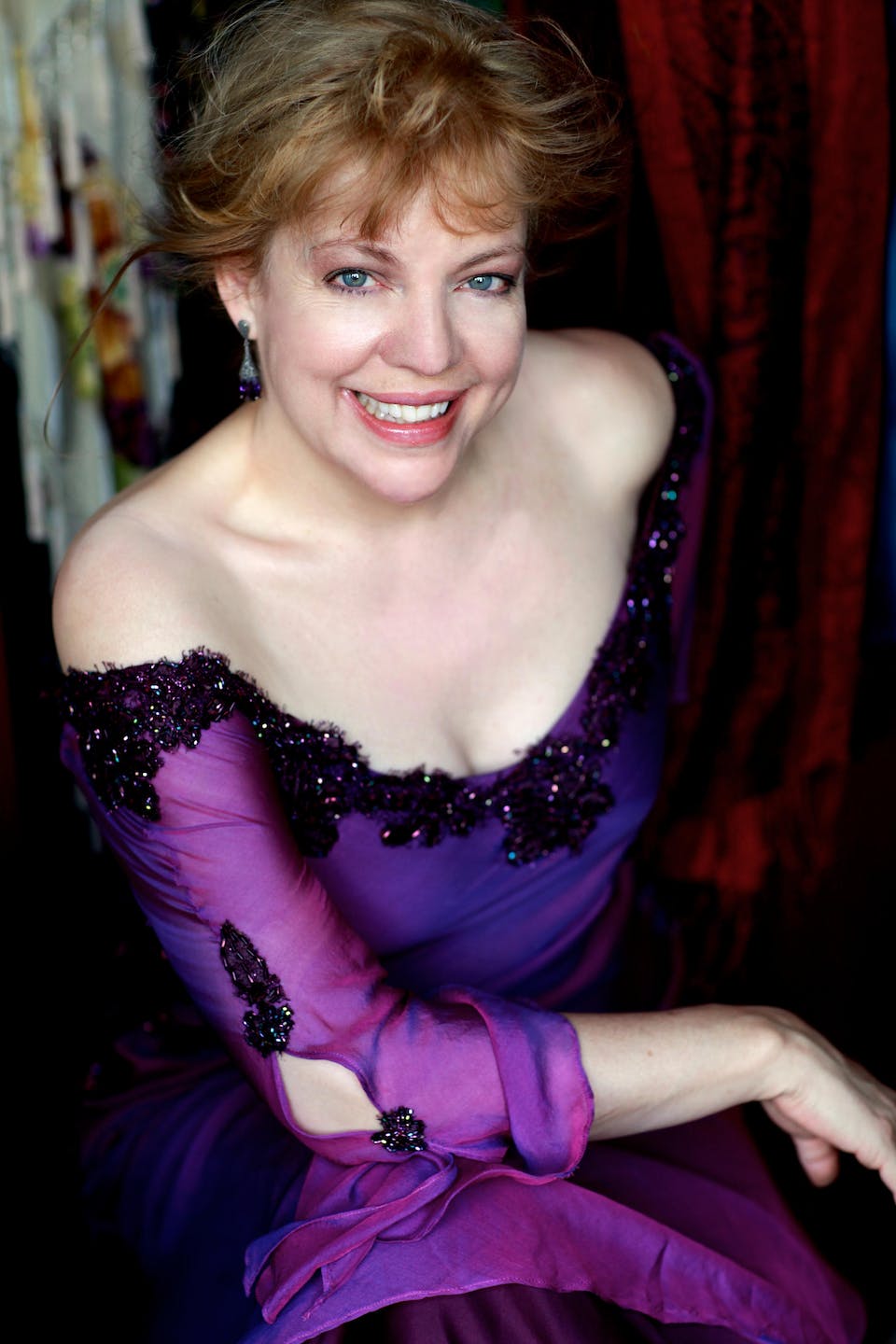 Facebook
Twitter
Email
Birdland Theater is proud to present singer KT Sullivan in “1919: It Was a Very Good Year” on Friday, November 1 at 7pm!

Birdland Theater is proud to present singer KT Sullivan in “1919: It Was a Very Good Year” on Friday, November 1 at 7pm.

KT Sullivan was named artistic director of The Mabel Mercer Foundation in 2012. She starred in the Broadway revival of Gentlemen Prefer Blondes, and headlined for almost two decades in The Oak Room of The Algonquin Hotel. One of the shows she created there, "Rhyme, Women, and Song," was presented this season in a one hour presentation on PBS' WNET 13. Besides regular appearances In such New York venues as The Laurie Beechman Theatre and 54 Below, she stars annually at The Crazy Coqs in London, and has been showcased at Lincoln Center, Carnegie Hall,The Kennedy Center, The Spoleto Festival, The Chichester Festival, La Nouvelle Eve in Paris, and The Adelaide Festival in Australia. She guest starred on Garrison Keillor’s Prairie Home Companion, was the star vocalist on two tours of China with The Manhattan Symphonie, and was twice named one of The Top 100 Irish Americans by Irish America Magazine. On that note, she is proud to be married to Steve Downey, president of The New York Browning Society.