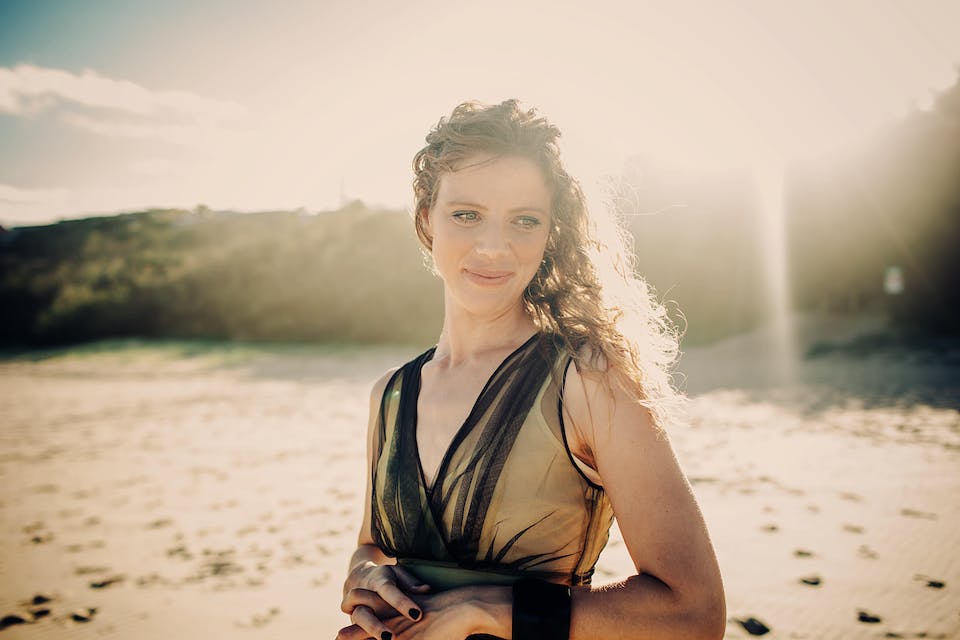 Kristin Berardi has received many awards both nationally and internationally, however it really is in hearing her that you gain a sense of why she is one of Australia's best jazz vocalists. This quintet is going into the studio to record Berardi’s soulful originals and did a sold out concert in April 2018 in NYC.

"The emotional range of (her) voice is her real strength, and whether singing with a zappy swing or with a soul-laid-bare fragility on the ballads, her voice is always seductive and gently alluring. "