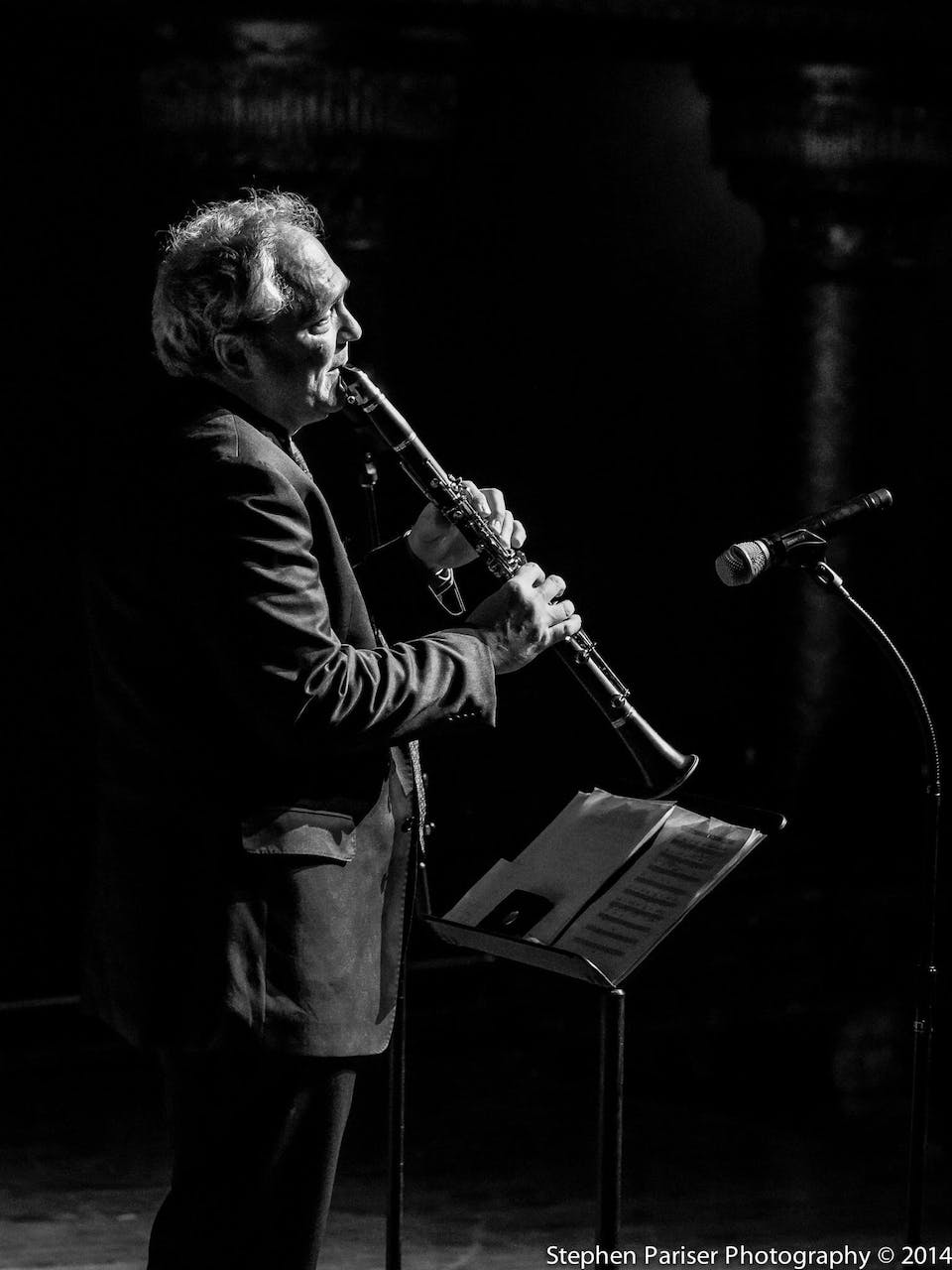 Ken, and his trumpet-playing brother Ted, made many local radio and TV appearances and played for Polish dances and weddings virtually every weekend all through high-school. “That’s where I learned to improvise, ‘fake’ songs, learn about chord changes, etc.- it’s exactly like learning to swim by being thrown into the water!”

By the time Ken was in his early teens, he was experimenting with jazz by playing in the school “stage” bands, and also by jamming with many of the local jazz musicians. “By the time I hit high school, I was teaching at the local music store, playing in our family band, and playing jazz gigs around town while still getting up early every day for school.”

After a year of college, Ken joined the Tommy Dorsey Orchestra under the direction of Buddy Morrow. “Buddy heard me with my quartet at a Cleveland jazz festival along with Teddy Wilson’s trio and the Dorsey band, and made an offer right then and there for me to not only play lead alto, but to have a feature spot on the clarinet with the rhythm section. It was a great ‘road-school’ – we learned the discipline that goes with playing one-nighters every day for 48 weeks out of the year, and Buddy was a great, very generous bandleader.”

Peplowski met Sonny Stitt while on the road with the Dorsey band, and studied with him. “He was, and is, an inspiration to all of of us who make a living ‘on the road’ – I’ve never heard anybody play with such amazing consistency as Sonny, through all kinds of settings.”

In 1980, Ken moved to New York City,and was soon playing in all kinds of settings, from traditional to avant-garde jazz. “Everything’s a learning experience in jazz music – there’s always an element of the unpredictable.” In 1984, Benny Goodman came out of retirement and put together a new band, hiring Ken on tenor saxophone.

Peplowski signed with Concord Records, under the tutelage of Carl Jefferson, the founder and president, and recorded close to 20 albums as a leader, including “The Natural Touch” in 1992 which won Best Jazz Record of the Year by the Prises Deutschen Schallplatten Kritiken, and “The Other Portrait”, recorded in Sophia Bulgaria with the symphony orchestra and highlighting Ken’s classical side. He also recorded two records on the Nagel Heyer label,”Lost In The Stars” and “Easy To Remember”, the latter of which features Bobby Short on his last recording. “I loved Bobby Short’s approach to the American songbook, and we’d talked about doing a record together for a while – I’m glad we got this one ‘in the can.’