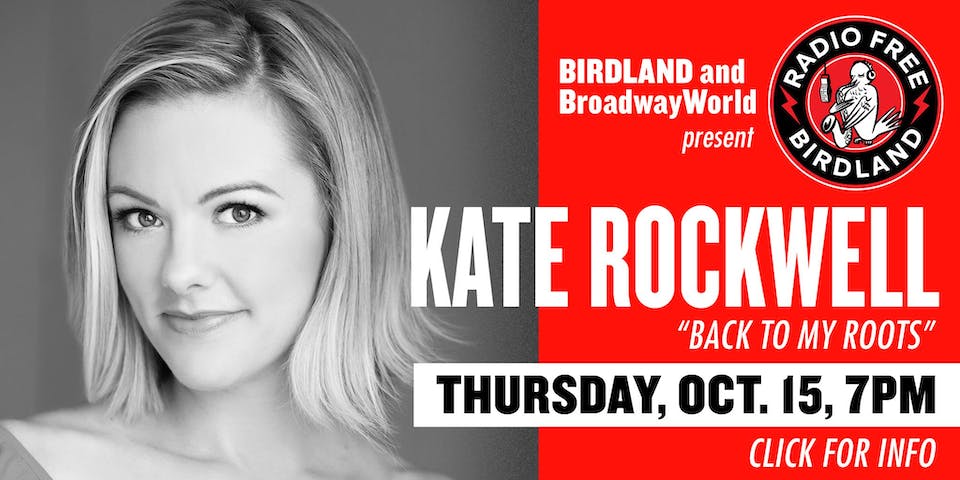 “Back to My Roots” will take you back to the “second Golden-Age” of Broadway musicals-the 1980s! Follow Kate on a journey through the shows that inspired her to leave the sane, stable world of “normal” professions behind and follow her passion to the Great White (Blonde) Way. After the successful release of her album of the same name, Kate is delighted to bring this intimate, socially-distanced version to NYC’s historic Birdland, even if it took a global pandemic to get her there. Expect crowd favorites by Andrew Lloyd Webber, Bill Finn, Steven Sondheim and more!