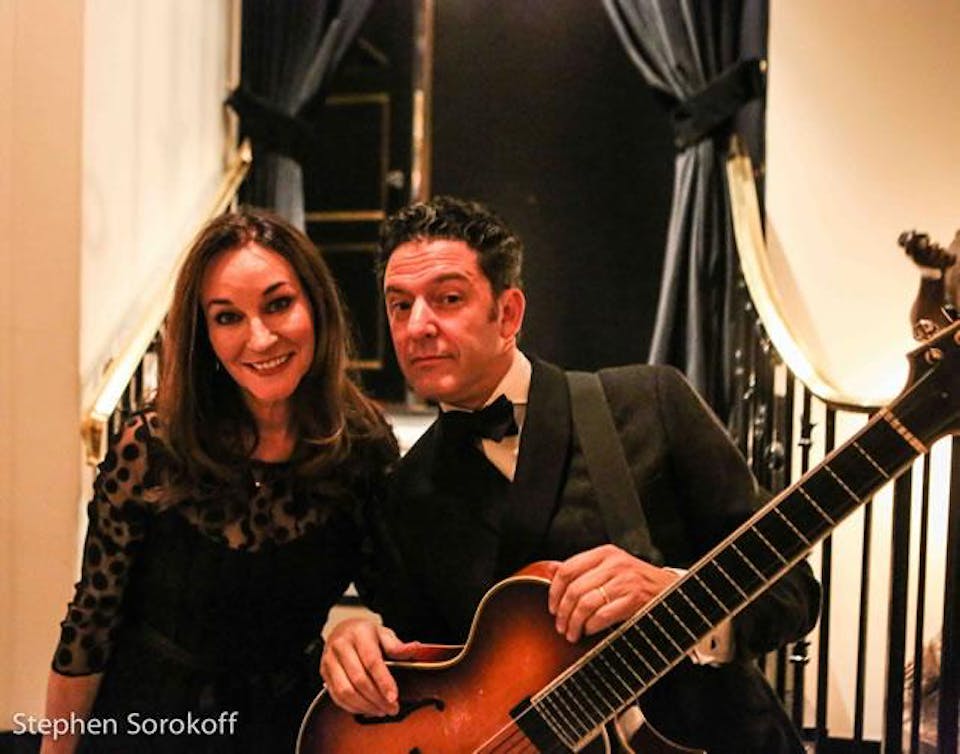 Facebook
Twitter
Email
Birdland is proud to welcome John Pizzarelli and Jessica Molaskey back to the Stage! 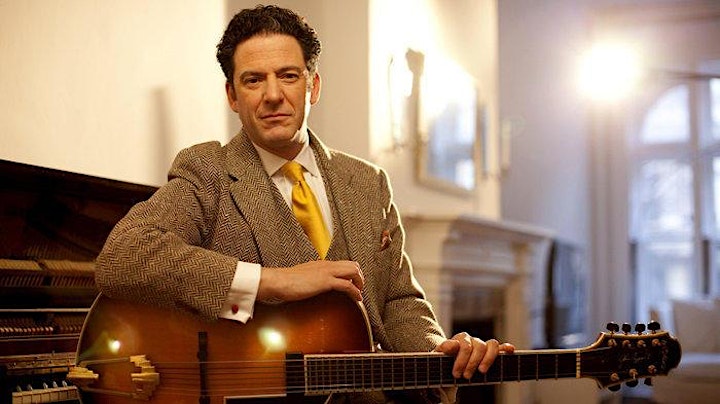 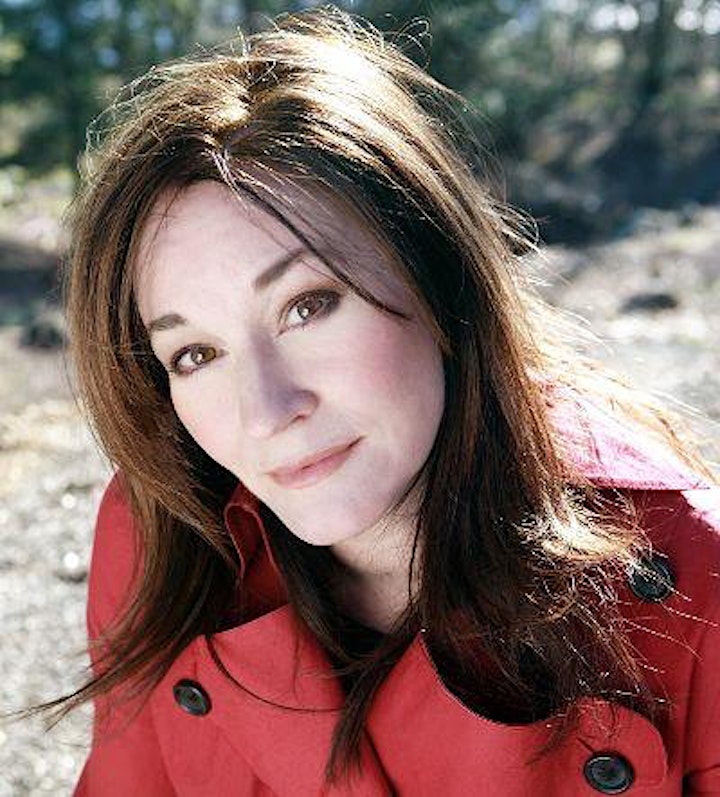 Jessica Molaskey is a veteran of a dozen Broadway shows including the revival of Stephen Sondheim and James Lapine’s Sunday in the Park with George, which was nominated for nine Tony Awards. She has appeared in A Man of No Importance at Lincoln Center, Parade (directed by Hal Prince), Dream, Tommy, Crazy for You, Les Misérables, City of Angels, Chess, Cats and Oklahoma! She most recently played the role of Marie in The Encores critically acclaimed production of The Most Happy Fella at City Center. Off Broadway: Songs For A New World, Dream True, Wise Guys (Stephen Sondheim, Sam Mendes) Weird Romance (All Original Cast Recordings).

Ms. Molaskey has five, critically acclaimed, solo c.d.s and has performed in concert from Lincoln Center to Carnegie and Disney Hall to the Montreal and Monterey Jazz festivals. In February she performed her critically acclaimed solo concert, Portraits of Joni Mitchell, as part of Lincoln Centers American Songbook series at The Allen Room. For the past nine years she and her husband, John Pizzarelli have enjoyed a two month sold-out engagement at the Café Carlyle in New York to which Stephen Holden wrote in the New York Times: They are as good as it gets in any entertainment medium. They are caviar in a world of canned tuna. Once you’ve acquired the taste, there is no substitute.”

Ms. Molaskey has premiered music written by Ricky Ian Gordon (Dream True and Sycamore Trees (Helen Hayes Award), Adam Guettel (Myths and Hymns), Jason Robert Brown (Songs for a New World, Parade), Stephen Sondheim (Wise Guys). She has written songs for a dozen recordings, including the critically acclaimed “Greed”, part of a commission for Audra McDonald’s Seven Deadly Sins at Carnegie Hall and Cradle and All with Ricky Ian Gordon for PBS American Songbook. Jessica recently played opposite Ms. McDonald, as Sister Bertha in the NBC live version of The Sound Of Music. She and her husband have a weekly radio show called Radio Deluxe which airs in sixty cities around the United States and in Canada.