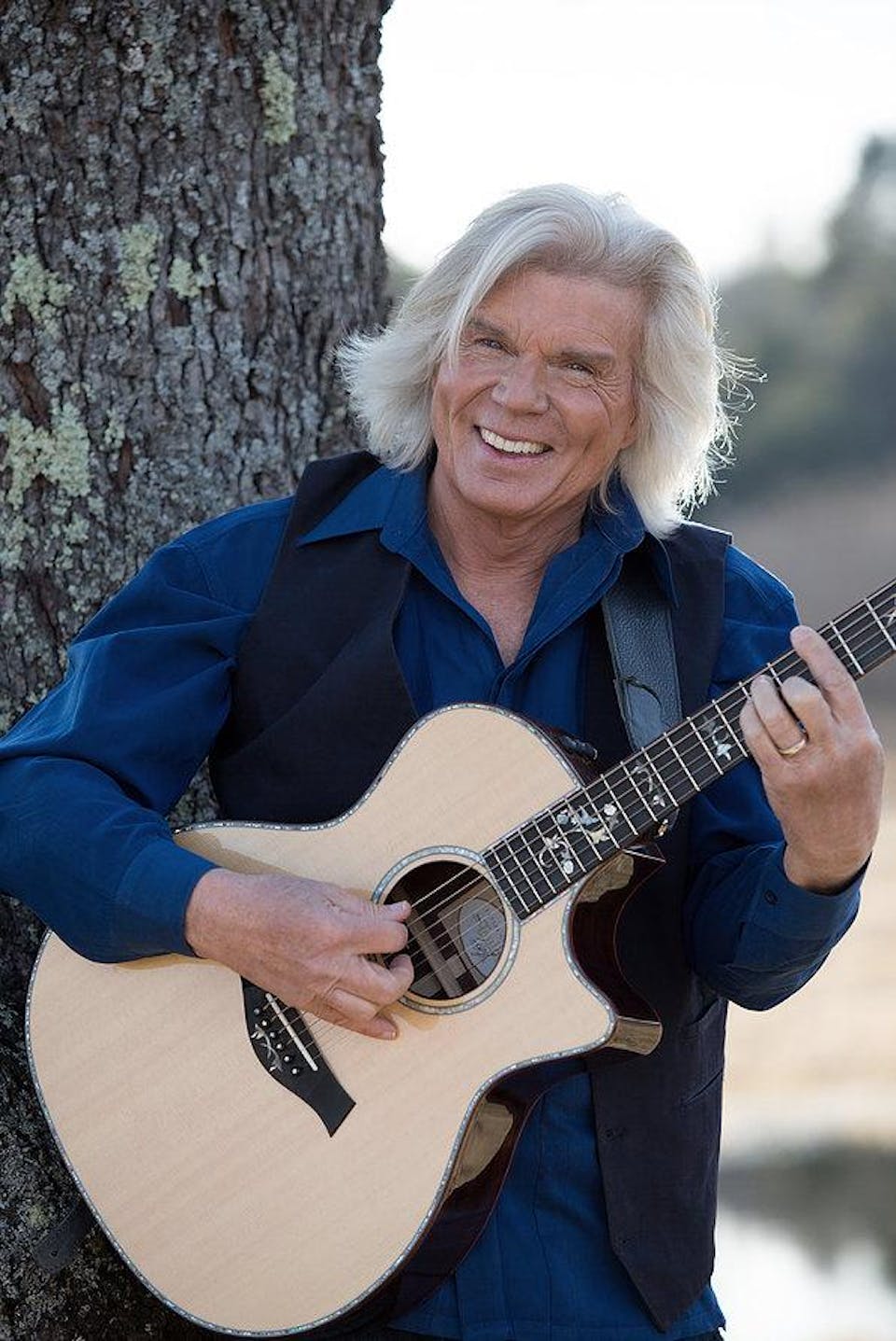 Facebook
Twitter
Email
Join at Birdland for John Davidson on September 9th at 7pm! He's back by popular demand!

By popular demand, the Broadway at Birdland concert series is thrilled to present the return of John Davidson in concert on Monday, September 9 at 7pm.

Fresh from his starring roles in Finding Neverland and Wicked, John returns to his passion - Troubadour. With backstage stories of his 50 years of TV hosting (HOLLYWOOD SQUARES, THAT'S INCREDIBLE, THE TONIGHT SHOW) and movies, plus original comedy songs (SEVENTY SUCKS!, THE WALL STREET BLUES), John delivers an energetic evening of humor, inspiration, and songs both old and new.

Who is John Davidson? Well....it has been quite a journey as this wholesome all-American boy has grown into a crazy old liberal! It was John’s performances in the major showrooms of Las Vegas that established him as one of America’s foremost entertainers. American audiences probably know him best as the TV host of The Hollywood Squares, and That’s Incredible!, as well as the guest host of The Tonight Show Starring Johnny Carson (80 appearances...more than any other singer). He co-starred with Sally Field in the TV series The Girl With Something Extra. Over 50 years ago, John graduated with a B.A. from the theater arts department at Denison University and arrived on Broadway where he debuted in Foxy, starring Burt Lahr. Later he would star in State Fair and win a Theater Guild Award for playing Curly in the Broadway revival of Oklahoma! He went on to tour the US in multiple Broadway musicals. TV producer Bob Banner molded John's career by casting him in (his TV debut) The Fantasticks. He then hosted his own daytime talk show, too many beauty pageants, the Tom Jones summer replacement series, as well as "The Kraft Summer Music Hall" with regulars George Carlin, Flip Wilson, and Richard Pryor. Banner was also responsible for John's 13 Columbia Record albums. He’s also a movie star! Your kids might know him now from videos of his Disney films: The Happiest Millionaire and The One And Only Genuine Original Family Band! He was also in Airport 80, Edward Scissorhands, and The Squeeze. Along the way, John and his wife, Rhonda created the geography card game BORDERLINE USA and he wrote a book and a play. John played The Wizard in the Broadway musical Wicked, and recently, has been entertaining America as a traveling troubadour/singer/songwriter/storyteller with his original songs, his jokes, his guitar, and his backup singers, THE INFLATABLES! So, is he a comedian, an author, an actor, a musician, a TV host, a singer, an entertainer, or just an old friend that you just can’t seem to get rid of?