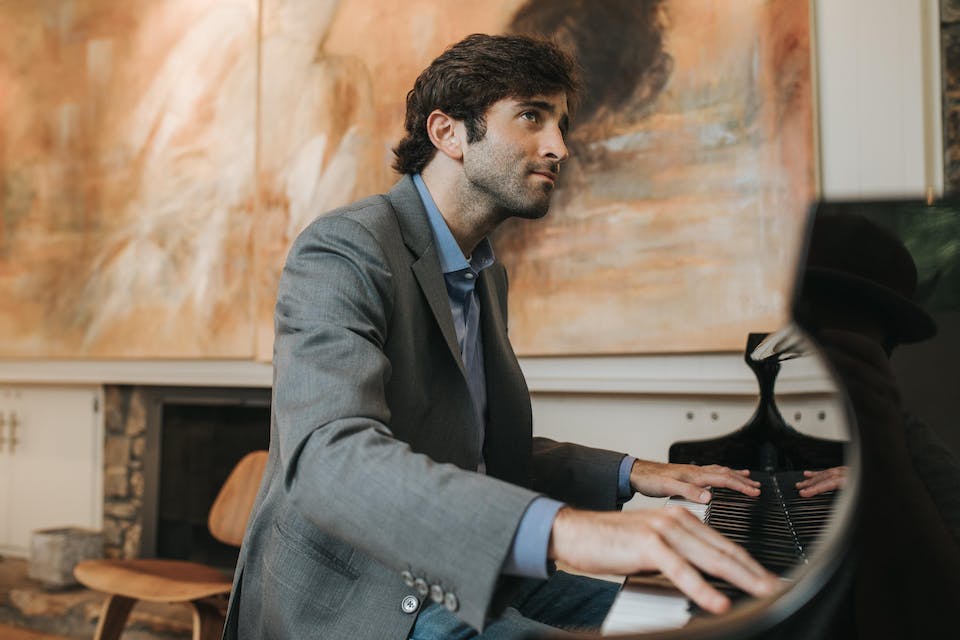 A native of Atlanta, Georgia, Joe Alterman studied music at New York University, where he received both his Bachelor's and Master's degrees in Jazz Piano Performance. In addition to performances with Houston Person, Les McCann and his own trio, among others, Alterman has performed at many world renowned venues including the Kennedy Center, Lincoln Center, Birdland and New York's Blue Note, where Alterman has opened, many times, for Ramsey Lewis. Only 29 years old, Alterman has released four critically-acclaimed albums, his most recent being 2017's "Comin' Home To You". He was profiled three times by iconic journalist Nat Hentoff and was the subject of Hentoff's very last piece on music in March 2016. Dick Cavett has referred to Alterman as "one fine, first class entertainer" and Ramsey Lewis has called Alterman "an inspiration to me" and his piano playing "something to behold".

"Joe Alterman is a young, creative, energetic pianist I really like musically and personally - he does not have a negative bone in his body and plays the you-know-what out of the piano! Although much younger than I, he is an inspiration to me! His piano playing, his will to explore and his ability to swing is a joy to behold. God bless him!" - Ramsey Lewis

"Little Joe - yeah, that's what I call him, 'cause I am big and he is tiny, but only in stature. As a man and a musician he is already a giant. His zeal for life and learning is the perfect formula for taking our music to new levels. Right now, hes young. Right now, he gets it. Little Joe, my man." - Les McCann

"Joe Alterman combines outstanding musical technique with infectious enthusiasm for his work. I've seen him fill a room with joy as his skill at the keyboard combines seamlessly with his delightful and appealing onstage personality. Young Alterman is one fine, first-class entertainer." - Dick Cavett