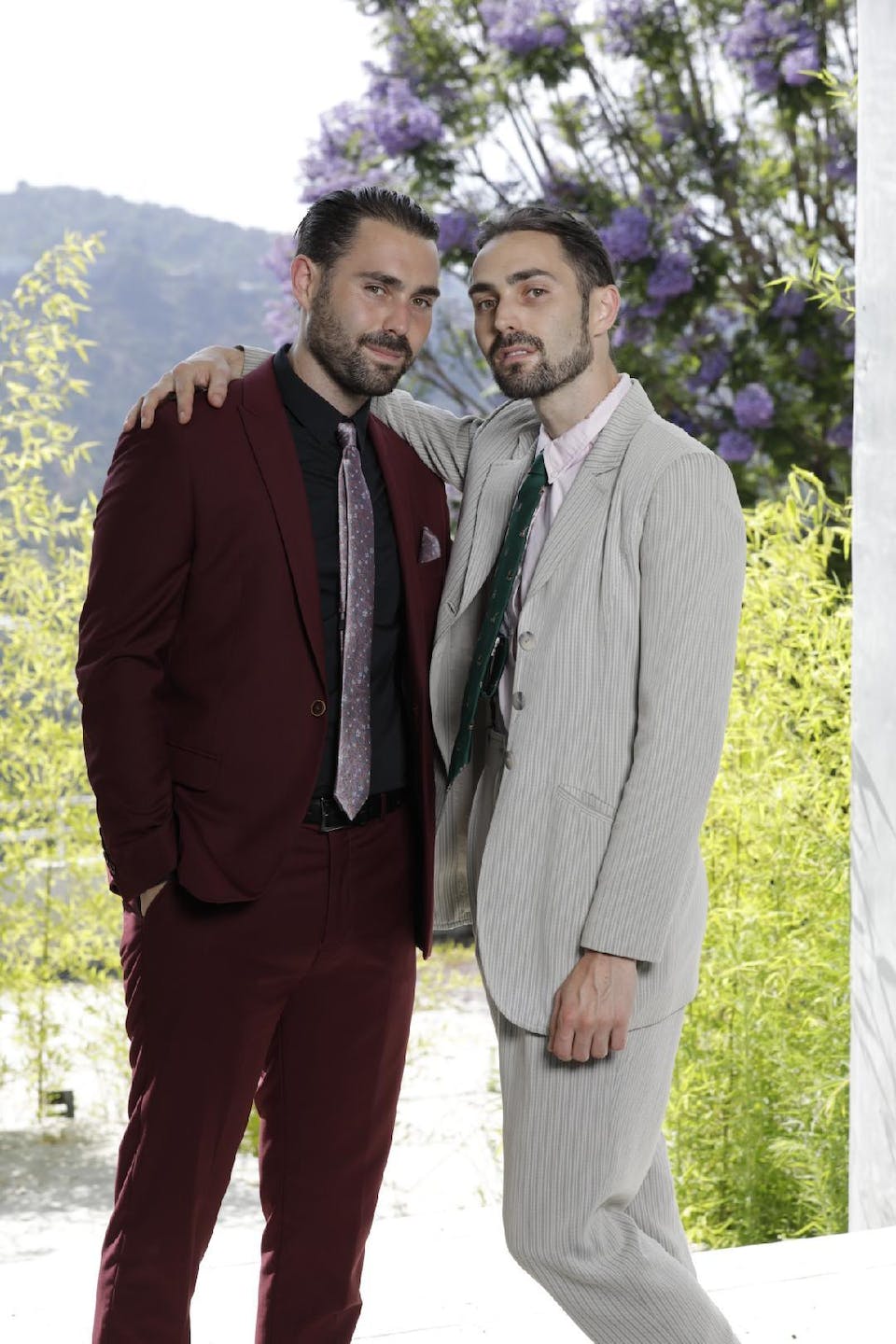 Facebook
Twitter
Email
Birdland Theater is proud to announce that twin composer/singers Jack and Benny Lipson aka jackbenny, will return to the stage!

All Aboard! The Train of Thought

Birdland Theater is proud to announce that twin composer/singers Jack and Benny Lipson aka jackbenny, will return to the stage on Tuesday, October 15 at 7pm.

With All Aboard! The Train of Thought, Los Angeles-native twin composers, songsters, and multi- instrumentalists Jack and Benny Lipson, aka jackbenny return to Birdland Theater after their celebrated July debut. “Bounding towards what’s next in the world of sound,” their progressive harmonic language informed by classical, jazz, and musical theater roots complements their distinctly savvy lyrics that tackle myriad contemporary social/cultural phenomena, from queer identity and consensual conduct to healthcare bureaucracy. In a comedic and colorful exhibition of their originals with a healthy heaping of sibling shtick, the Lipsons guide audiences on a candid tour through the delicate, well-curated millennial mind.

The award-winning project jackbenny shared their debut show in 2016 with musician-comedian Reggie Watts; they’ve since played their "sensational, clever, and astute" originals in Los Angeles, New York, Chicago, San Francisco, San Diego, Sheridan, Wyoming, where they presented their ‘musicalette’ Miranda, Please! at the Wyoming Theater Festival — even in Falam, Myanmar. Jack and Benny have supported such luminaries as Idina Menzel, Josh Groban, Herbie Hancock, and Barry Manilow, and they serve as house band for both Jonnie Reinhart’s Revolver Revue and A Queer Cabaret, where they've collaborated with artists including Darren Criss and Michael Arden. The Lipsons are developing Brainstorm, a three-character song cycle of their material.

All Aboard! The Train of Thought