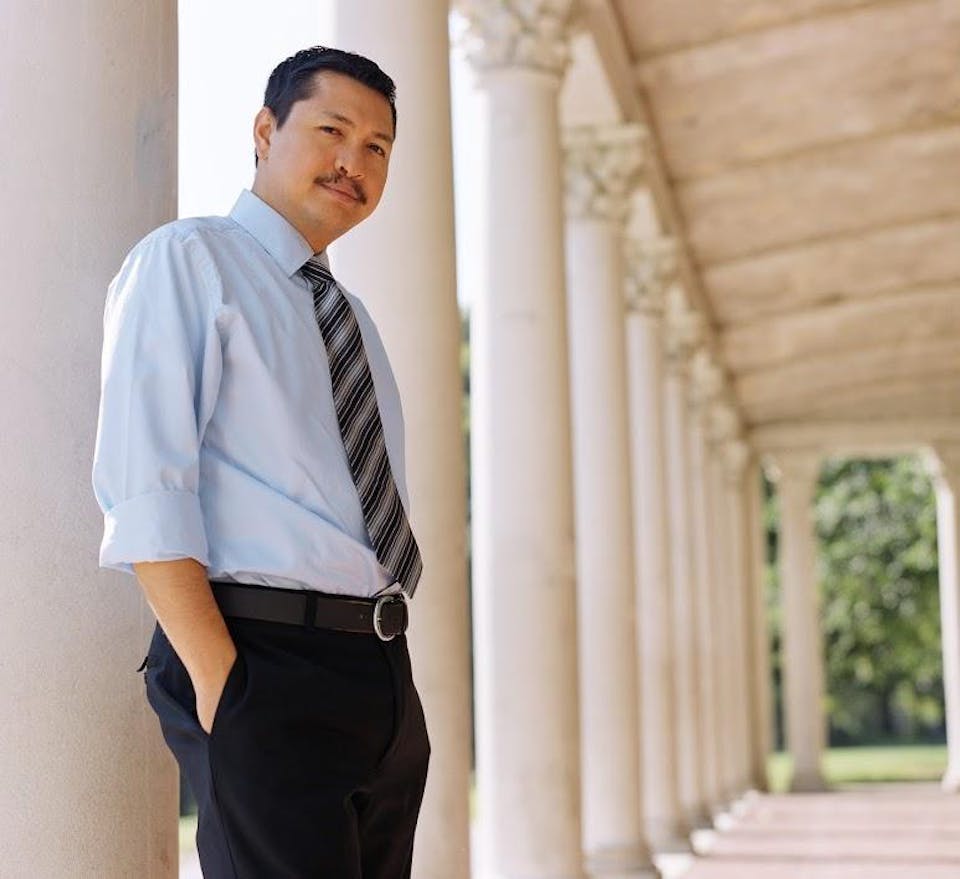 Donald Vega was trained classically in piano in his native Nicaragua. He emigrated to the United States at age 14 and found a musical home with the Colburn School of Performing Arts (CSPA). He began his studies there in classical piano with Teresa de Jong Pombo and Dr. Louis Lepley. Vega began learning the language of jazz from mentor Billy Higgins at The World Stage and continued at CSPA with Jeffrey Lavner, then later with bassist John Clayton at the University of Southern California. He went on to graduate from Manhattan School of Music and The Juilliard School where he studied with piano great, Kenny Barron. Vega currently performs internationally as the pianist for world renowned bassist Ron Carter’s Golden Striker Trio. Mr. Vega also sits on the board of BackCountry Jazz, a non-profit organization which provides music education programs and performances to underprivileged youth.

Vega’s debut album, Tomorrows, was released in 2008 to rave reviews. In his sophomore album, Spiritual Nature (Resonance Records, 2012), he was joined by the regal rhythm tandem of bassist Christian McBride and drummer Lewis Nash. Vega teamed up again with Lewis Nash on his third album, With Respect to Monty, (Resonance Records, 2015) along with Hassan Shakur, the great bassist and former Monty Alexander band member, and long time friend and grammy nominated artist, Anthony Wilson on guitar.

Donald has gone on to record several albums as part of Ron Carter’s Golden Striker Trio. He is also an adjunct professor at both SUNY Purchase and The Juilliard School. Donald is currently working on his fourth album, a tribute to his own immigration story as well as the thousands of migrants impacted by the U.S.’s current immigration policies. For more information go to: www.donaldvega.com.