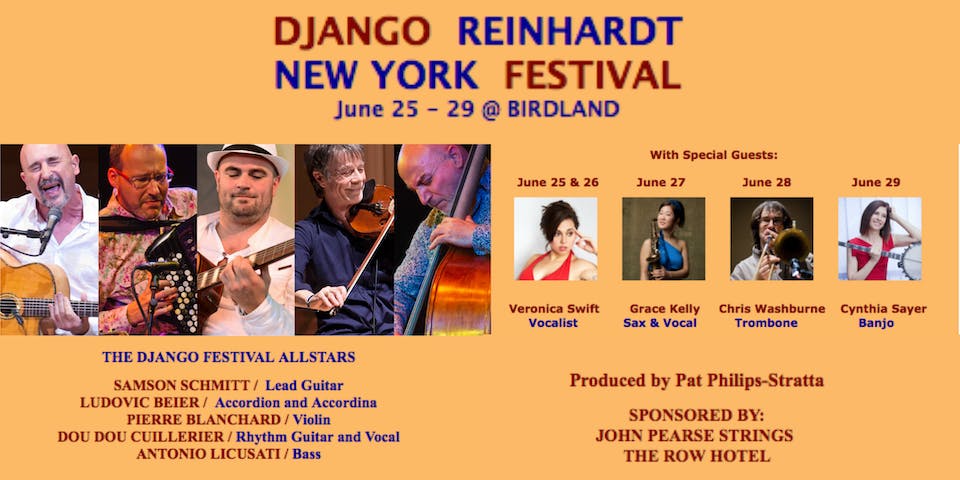 "Some of the greatest musicians in he world " ! Leonardo DiCaprio

Full Dinner Menu and Parking nearby.