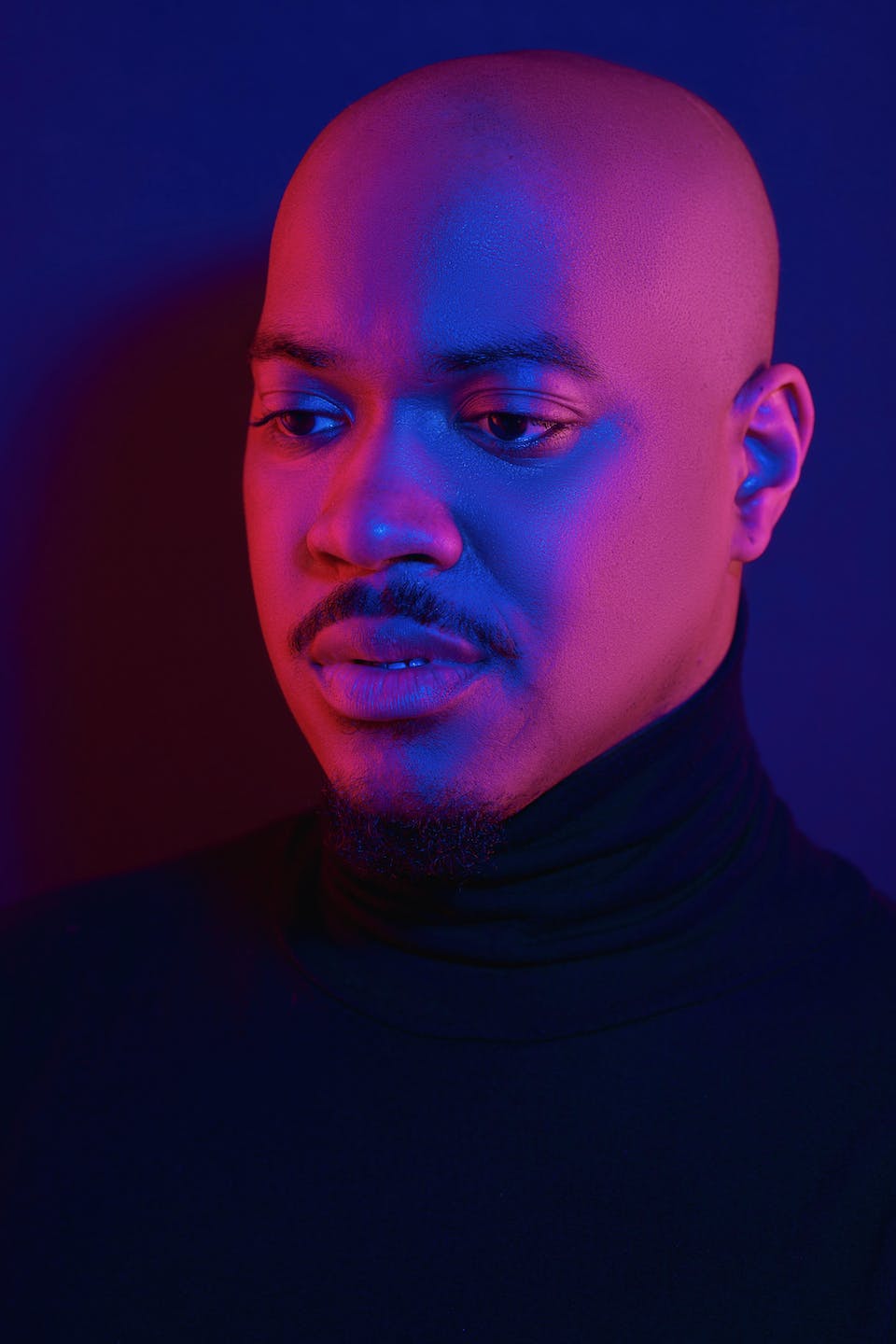 Birdland Theater is proud to announce that Aladdin star Deonté L. Warren will perform in concert on Tuesday, August 27 at 7pm.

Deonté L. Warren is known for singing soul, gospel, and contemporary music theatre with his powerful, expansive, fully immersive sound. In “A Simple Song,” Deonté brings all the things we love about his sound to the worlds of jazz and legit music theatre, backed by his friend and music director Eric Fotre Leach on piano and featuring double bass, cello and percussion. “A Simple Song” will feature songs by Esperanza Spalding, Georgia Stitt, Leonard Bernstein, and Stephen Sondheim as well as songs made famous by Celine Dion, Whitney Houston and many more. Come celebrate life and love in this intimate musical setting that is sure to delight, inspire, and set your soul on fire.

Deonté L. Warren was born and raised in Nashville, TN. The incredible gospel scene in the music city was an early influence, forming his love for singing. Belmont University, well known for its connection to Nashville’s famed music row, is where Deonté earned a Bachelor of Music degree in Musical Theatre. While at Belmont, Deonté participated in musical theatre and dance performances. He also participated in a number of cast recordings for Music Theatre International. After college, performing took Deonté all around the world: theme parks in Orlando, FL and Germany, and exotic islands and destinations across the Mediterranean and Caribbean, with some of the world’s most renowned cruising companies. He also toured in Dreamgirls and Sister Act, which took him all across the United States and Canada, as well as Tokyo and Osaka, Japan. Deonté is currently in Aladdin on Broadway as Standby for Genie, Babkak, and the Sultan. Deonté’s debut album (recorded live in New York) was released January 2019 and can be found everywhere music is sold.