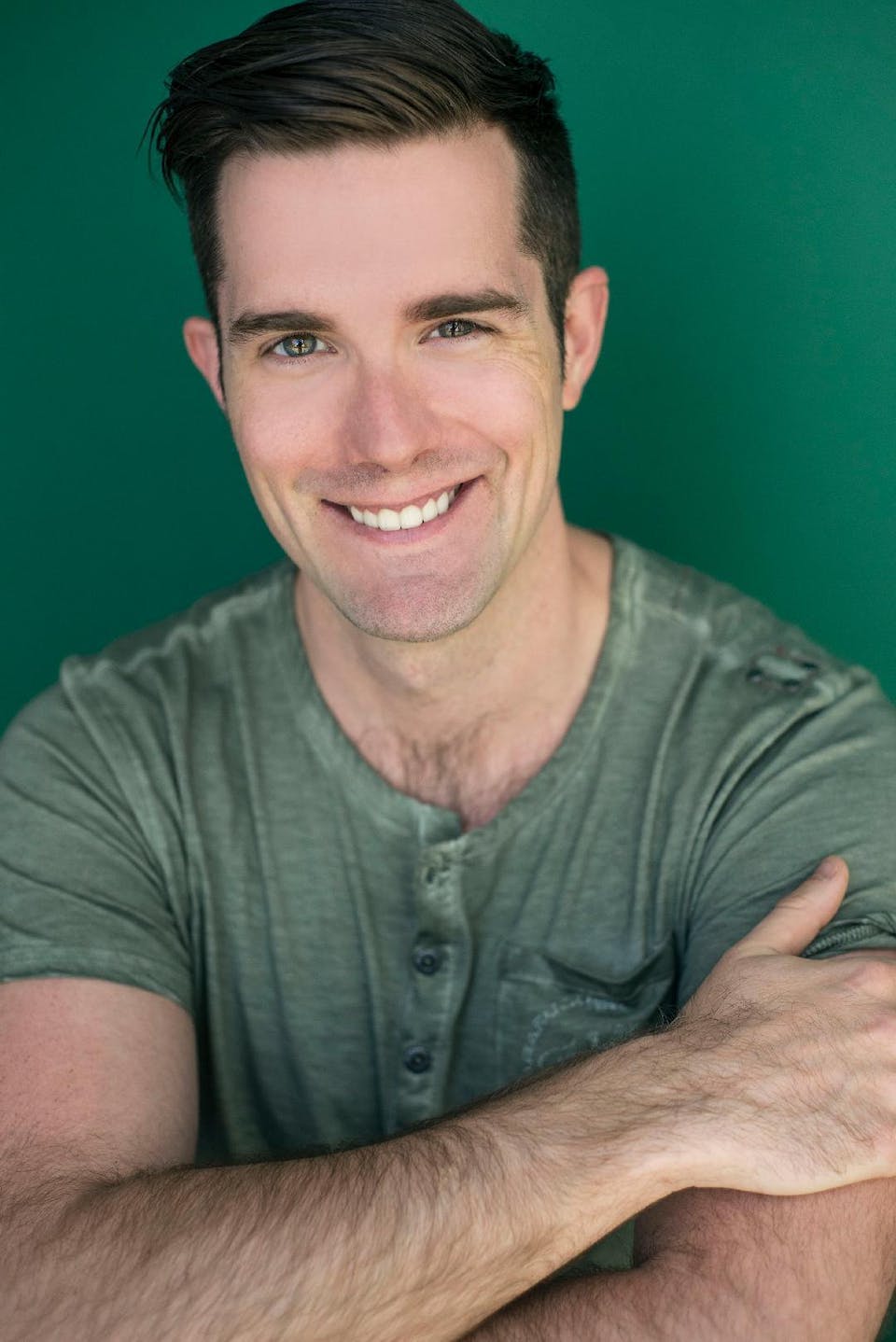 Birdland Theater is proud to present Daniel Abrahamson in “Second Date” on Sunday, December 1 at 7:00pm.

Fresh off his first sold out “First Date,” composer/lyricist Daniel Abrahamson wants to take you on a “Second Date” with mostly new tunes, some Broadway faces, a whole new outfit and a swinging band led by musical genius Matt Lowy.

Daniel Abrahamson is an up and coming, award winning composer/lyricist based in Toronto, Canada. He’s under commission by several prominent theatre companies in Canada, including the Musical Stage Company, Bravo Academy, and the Canadian Musical Theatre Project under Michael Rubinoff (home of Come From Away). In NYC he’s a proud second year member of the BMI Lehman Engel Musical Theatre Workshop, sold out 54 Below and played Birdland’s Cast Party, and won’t rest until he’s considered relevant.

“Abrahamson’s storytelling skills are his greatest strength, but certainly not his only. Each piece was catchy, memorable and full of clever rhyming lyrics and word play. Based on the music we heard in his first-ever New York show, Abrahamson may be just what this city needs: full of fresh ideas, creative stories, and compelling characters.” Theatre Pizazz - Sheila Watko