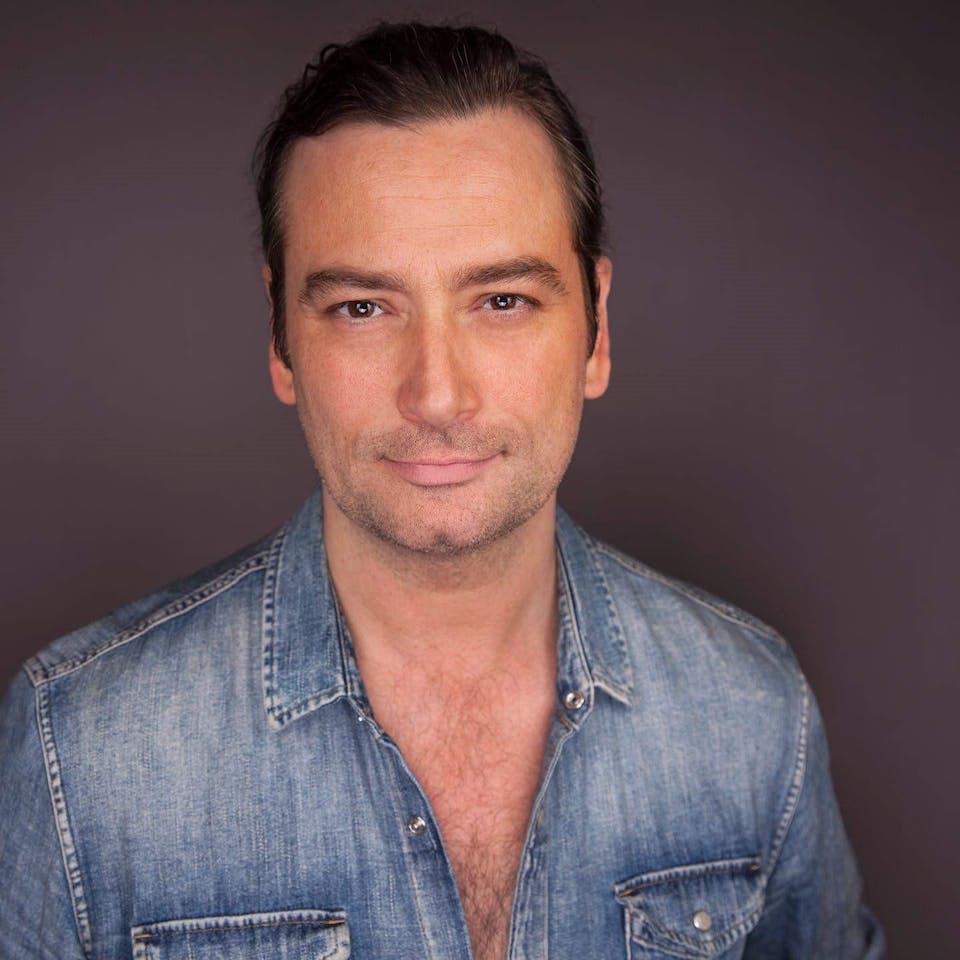 In Concert at Birdland

The Broadway at Birdland concert series is proud to announce that singer/actor Constantine Maroulis will perform in concert on Monday, March 9 at 7pm. Constantine’s very special guest will be Grammy and Tony nominated composer Frank Wildhorn.

Constantine Maroulis is an accomplished actor, producer, singer and songwriter best known for his Tony-nominated performance in Rock of Ages and his epic run as a finalist during the heyday of “American Idol.” His new original album, “Until I’m Wanted,” will be released in early 2020.

Constantine has been actively touring worldwide, contributing to projects that include Scott Bradlee’s acclaimed Postmodern Jukebox, RockTopia, and Adler’s Appetite featuring legendary Guns N Roses drummer Steven Adler. Constantine is also developing a number of creative projects in TV and film, including Tony nominated work as a producer of Broadway’s revival of Deaf West's Spring Awakening, as well as recently releasing the singles, “All About You”, “Here I Come” and “She’s Just Rock N Roll,” from his upcoming album. Additional television credits include, Amazon’s Golden Globe winner, Mozart in the Jungle, Madame Secretary, Law & Order SVU, The Tonight Show, Dancing With The Stars, America’s Got Talent, The Today Show and returning to American Idol as a mentor in season 15. Constantine will be starring in the feature film directed by Roger Spottiswoode, Either Side of Midnight. Constantine is a graduate of the Boston Conservatory at Berklee College of Music. For additional information and socials please visit ConstantineMaroulis.com