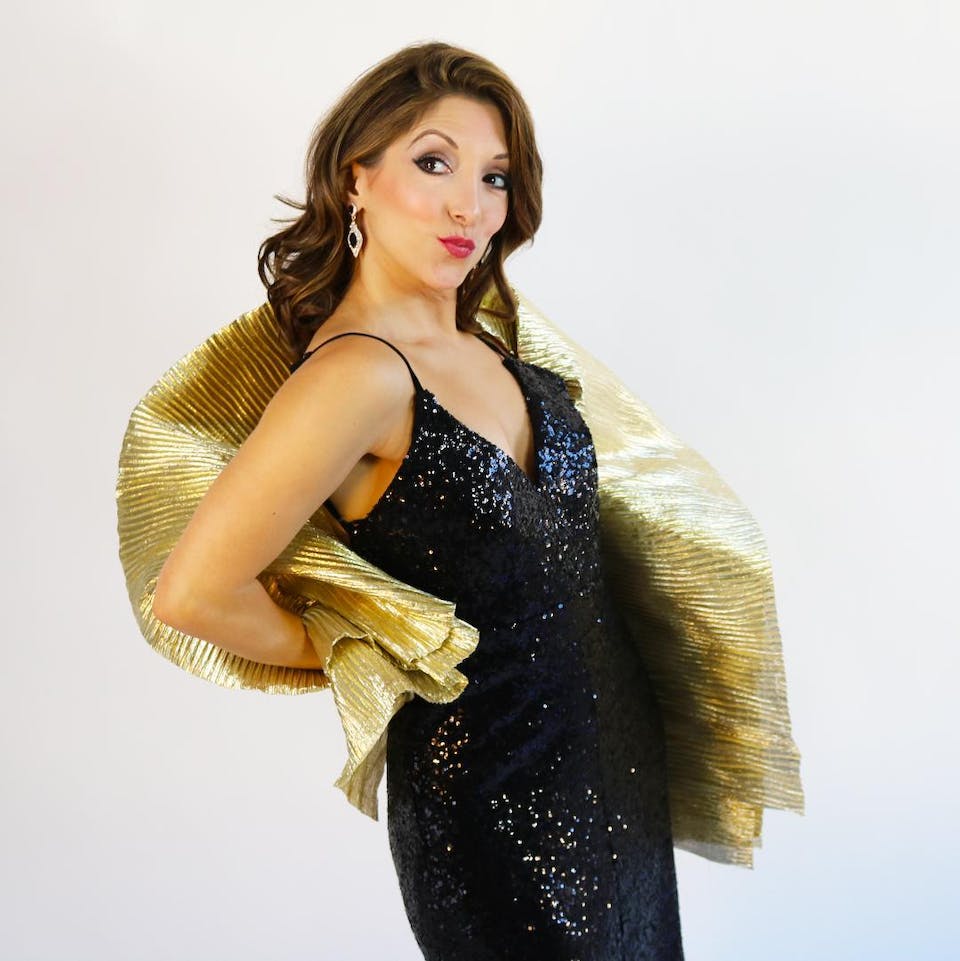 Christina Bianco "Swinging Back to Birdland"

‘Swinging Back To Birdland’

Broadway at Birdland concert series is proud to announce that singer/actress/impressionist Christina Bianco will be performing in concert on Monday, April 20 at 7pm.

Christina Bianco is back in NYC with her first concert in over a year. Direct from her celebrated star turn as Fanny Brice in the Theatre Marigny’s hit production of Funny Girl in Paris, Christina returns to Birdland for a classic evening of swing! With special guests, diva impressions and a few Funny Girl classics, this “comic firecracker with a pyrotechnic voice” (Time Out) gets back to her New York roots and the music that makes us dance.

Christina Bianco’s singular voice and comedic charm have brought audiences around the world to their feet. Bianco captured international acclaim as a YouTube sensation with her “diva” impression videos, gaining over 25 million views. Dubbed “the girl of a thousand voices,” Christina has performed on major television programs such as “The Ellen Degeneres Show” and “The Today Show” in the US, and “The Paul O’Grady Show” and “This Morning” in the UK.

Christina has performed her critically acclaimed concerts to sold out crowds in NYC and across the U.S. In the UK, she’s enjoyed extended runs headlining at London’s Hippodrome, Royal Albert Hall’s Elgar Room, Live at Zedel, The Charing Cross Theatre, The Edinburgh Fringe Festival, and she recently completed her second UK tour, titled, First Impressions. She recently made concert debuts in Switzerland, Spain and South Africa and in Australia, at The Sydney Opera House. Christina frequently performs with major US and Canadian symphonies and performs her solo symphony show, The Woman Of A Thousand Voices, under the direction of Maestro Jack Everly.

Christina is a life-long New Yorker and resides in Manhattan with her husband Billy and their loveable schnoodle, Jeff Vader. Her debut live album, “Life Of The Party” is available on iTunes and other major music platforms. WWW.CHRISTINABIANCO.COM - @XtinaBianco1