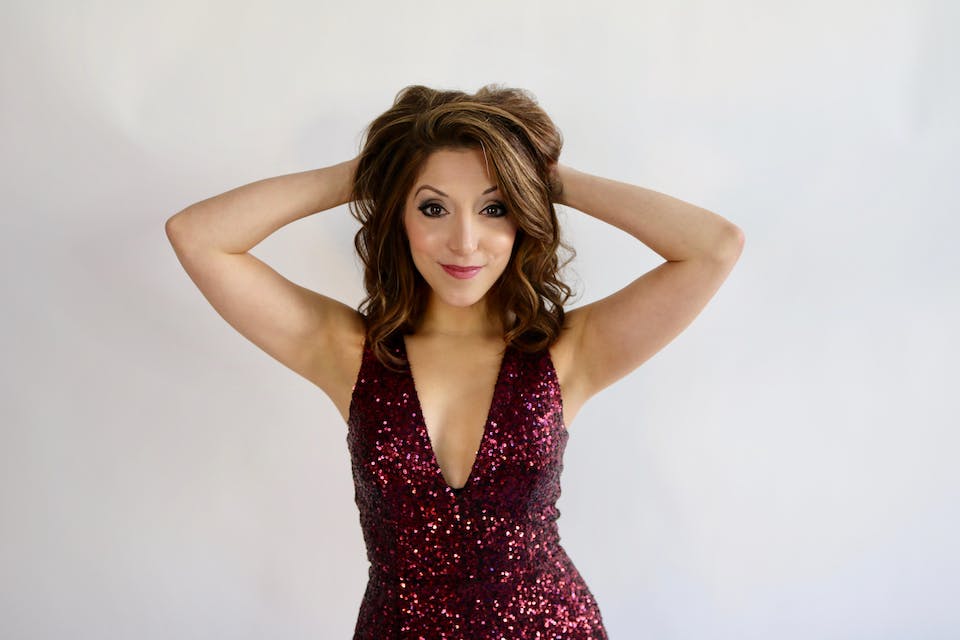 On Friday, October 30 at 7pm, the spotlight will be focused on singer/impersonator Christina Bianco. Her new concert, “Crowd Control,” will kick off with a live premiere, featuring a special chat (which will include the performer) and will then be on-demand for 30 days on BroadwayWorld.Events. The “Radio Free Birdland” Concert Series will be presented on the BroadwayWorld Events streaming platform. Longtime Birdland staffers Ryan Paternite produces and directs and Jim Caruso serves as producer. With the help of the inimitable Brian Nash, Christina Bianco will channel your favorite vocalists through her uncanny impressions, versatile vocals, & spontaneous ‘unlikely interpretations.’

Fresh off her star turn as Fanny Brice in Paris, viewers can expect some Funny Girl classics as well as reinvented pop, standards and show tunes. From stage to screen, Christina Bianco’s singular voice and comedic charm have brought audiences around the world to their feet. Bianco captured international acclaim as a YouTube sensation with her ‘diva’ impression videos, gaining over 25 million views.

Christina has performed her critically acclaimed concerts across the U.S. and abroad, including two UK tours and extended runs in London, Scotland, South Africa and Australia at the Sydney Opera House. Christina frequently performs with major US and Canadian symphonies and performs her solo symphony show under the direction of Maestro Jack Everly. Christina is a life-long New Yorker and resides in Manhattan with her husband Billy and their loveable schnoodle, Jeff Vader. Her debut live album, Life Of The Party, is available on iTunes and other major music platforms.