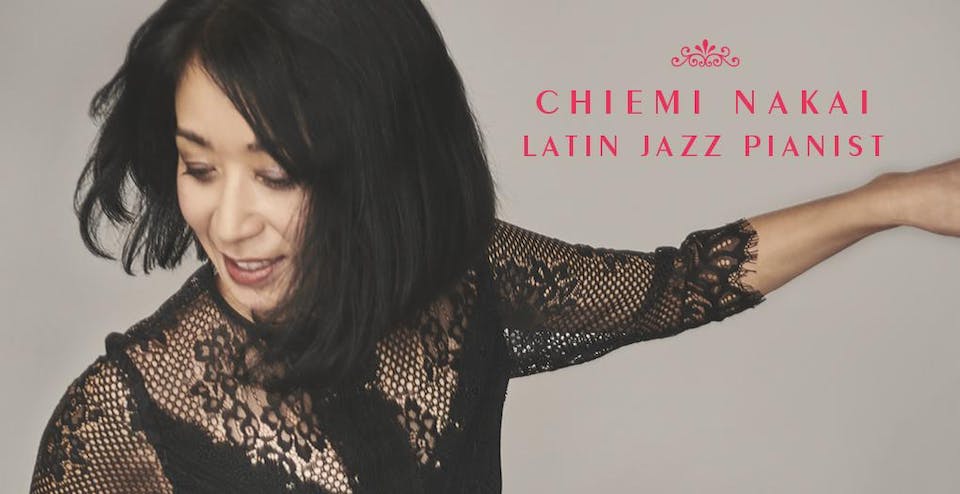 Following her stints with the Japanese groups “Mamborama” and “La Orquesta de la Luz”, Chiemi Nakai moved from Osaka to New York City to study at Queens College, where she graduated in 2002 with a Master of Arts in Jazz Performance.

Since then, she had toured Europe with the "New York All Stars Band" in 2002 including Latin music stars Jimmy Bosch (trombone), Giovanni Hidalgo (congas), Dave Valentin (flute), and continues to play with her own group in venues including Blue Note, Subrosa, Jazz at Kitano, and others.

Chiemi is also a composer/arranger. She is arranging and producing Jazz and Latin Jazz albums for other New York artists.