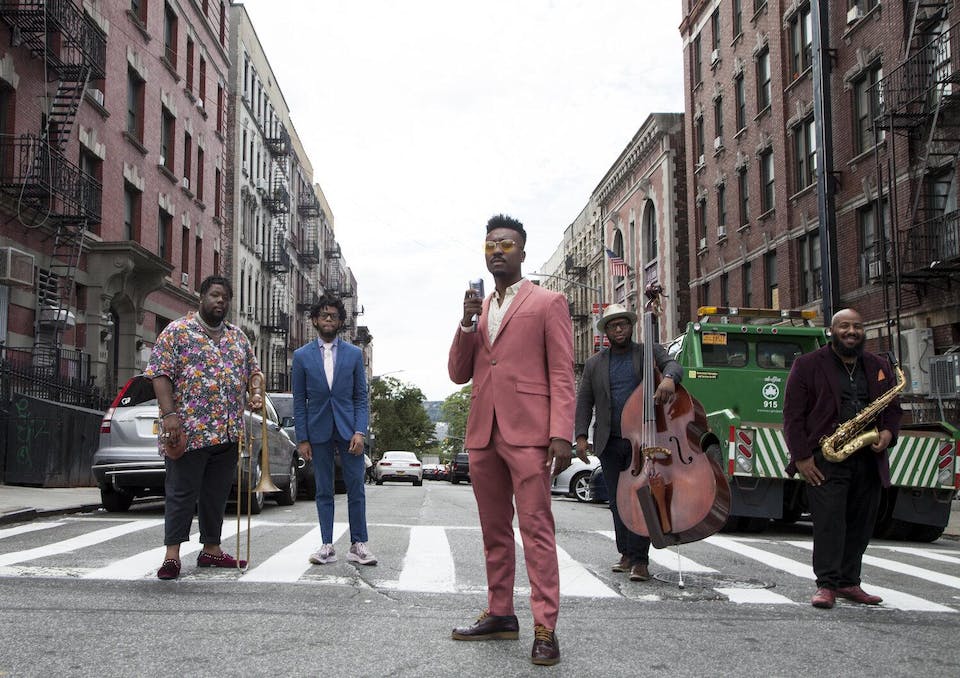 This show will bring the swing and spirit of Harlem to music lovers around the world. With vibrant swing, virtuosic bebop and vital blues,Turner and his band will extend music from the swing era to the present, assuring a holiday tapestry.

Turner’s sophomore album “Single & In Love,” produced by Grammy award winning drummer Ulysses Owens Jr., has received critical acclaim and continues to play all across the world. A Berklee College of Music Graduate, he has extended his educational value by teaching at The American School of Modern Music in Paris, France in 2017 and 2018. He then participated in “Jazz for Young People” at JALC and conducted master classes in various high schools and universities such as N.Y.U.

Charles’ passion to bring swing and jazz to listeners of all generations and backgrounds proceeds through his new band and project Charles Turner & Uptown Swing.