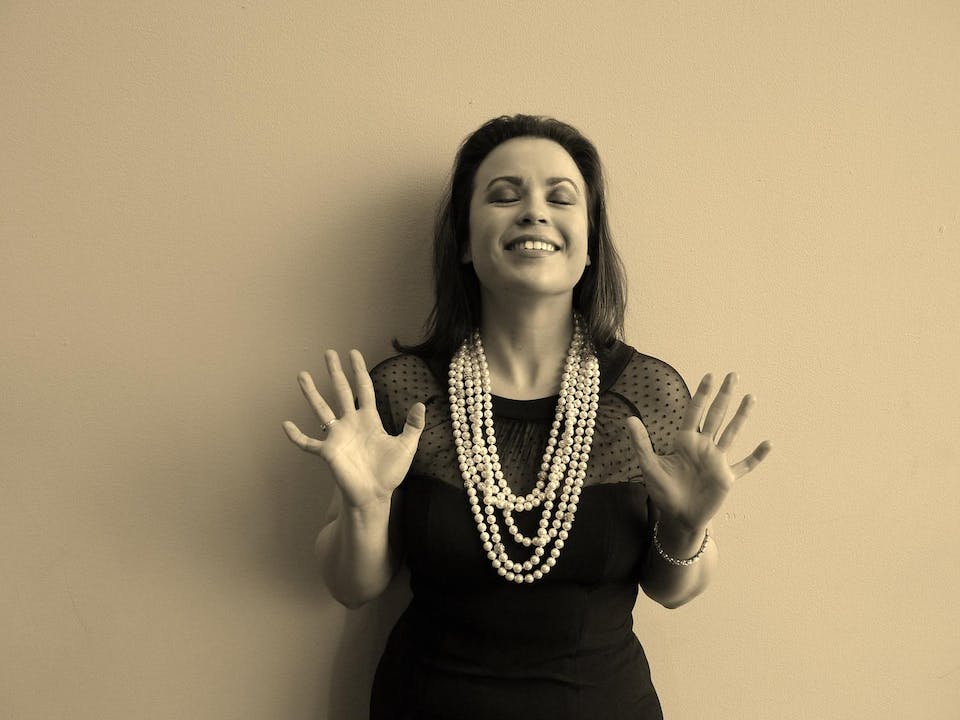 Born in Oklahoma, Champian Fulton has become a world class Jazz pianist and vocalist with international acclaim. She grew up with music in the home; her mother and father (Jazz trumpeter and educator Stephen Fulton) recognized her fascination with music at an early age. The presence of her father’s musician friends, including Clark Terry and Major Holley, inspired her focus on Jazz. Her first paid musical engagement was with her own band at Clark Terry’s 75th Birthday Party; she was 10 years old. Since then, her piano and voice skills have been recognized by peers and critics as distinctive and sophisticated. This young woman from Oklahoma captivates audiences in New York’s finest Jazz rooms and in concert halls around the world.

A mainstay on the vibrant New York Jazz scene, she has performed with musical royalty such as Lou Donaldson, Frank Wess, Eric Alexander, Buster Williams, and Louis Hayes. From New York to Barcelona, Champian’s swinging style and charismatic performances have made her a guardian of the legacy of Jazz. Champian’s heroes include Bud Powell, Red Garland, Erroll Garner, Count Basie, Sarah Vaughan, and Dinah Washington.