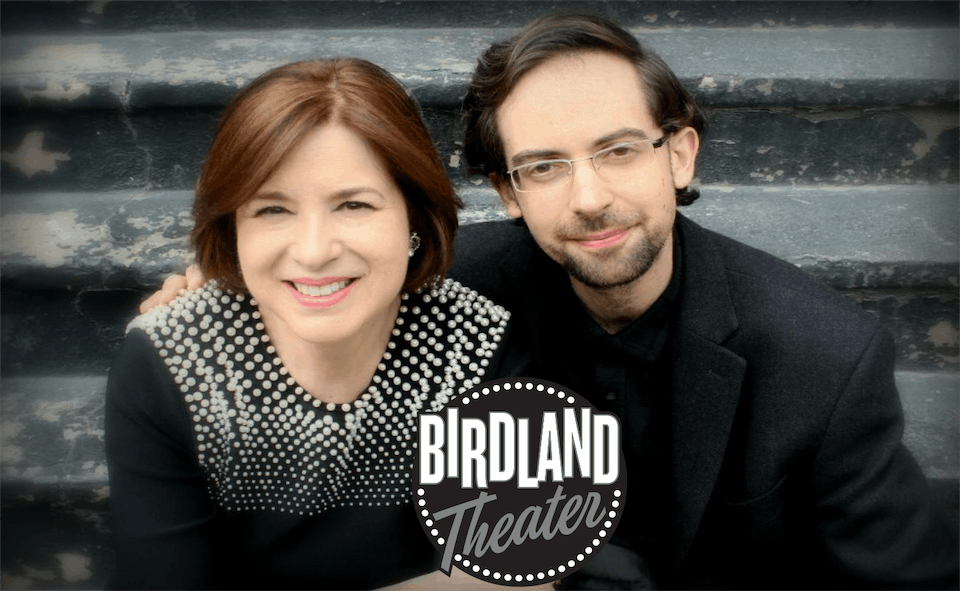 Birdland Theater is proud to present singer Celia Berk, along with pianist Sean Gough, in “Comes Love,” on Tuesday, July 9 at 7pm.

“Comes Love” introduces Bistro, BroadwayWorld, MAC and Margaret Whiting Award winner Celia Berk in her new collaboration with pianist Sean Gough. Meeting at an intersection between jazz and cabaret, they have created a program of songs about love, including the kinds of hidden gems by great songwriters that have become Celia's trademark. They are joined by Birdland favorite, bassist Steve Doyle.

Celia Berk has released two critically acclaimed albums, garnered awards for her two solo cabaret shows at the Metropolitan Room, and made memorable appearances at Carnegie Hall, Jazz at Lincoln Center and The Town Hall. Celia has attracted attention from some of the most prominent proponents of The Great American Songbook. Rex Reed calls her "One of the best singers I've heard in a long time." Stephen Holden wrote in The New York Times, “Ms. Berk makes you feel about New York the same way a Cole Porter song makes you feel about Paris.” Her recordings are played around the world and are available on iTunes, Amazon, CDBaby and Pandora. www.GramercyNightingale.com

Sean Gough is best known for his more than decade-long collaboration with veteran bass player Gene Perla, with whom he has appeared across the United States and in Europe, including clubs Smalls, Zinc and Knickerbocker in New York. From a young age, Sean has accompanied his grandfather, Metropolitan Opera tenor Ronald Naldi, in recitals. Sean's writings have appeared in JazzTimes and on Ethan Iverson's “Do the Math” and “Do the Gig” blogs. https://seangough.org/

Steve Doyle has performed in New York and around the world with many noteworthy artists including Tony Award-winning vocalist Christine Ebersole and Grammy award winner Billy Stritch, and currently plays concert dates with the Countess Luann de Lesseps of Bravo’s New York Housewives. Every Monday, Steve can be found performing at Birdland for Jim Caruso’s Cast Party. https://www.stevedoyle.com/