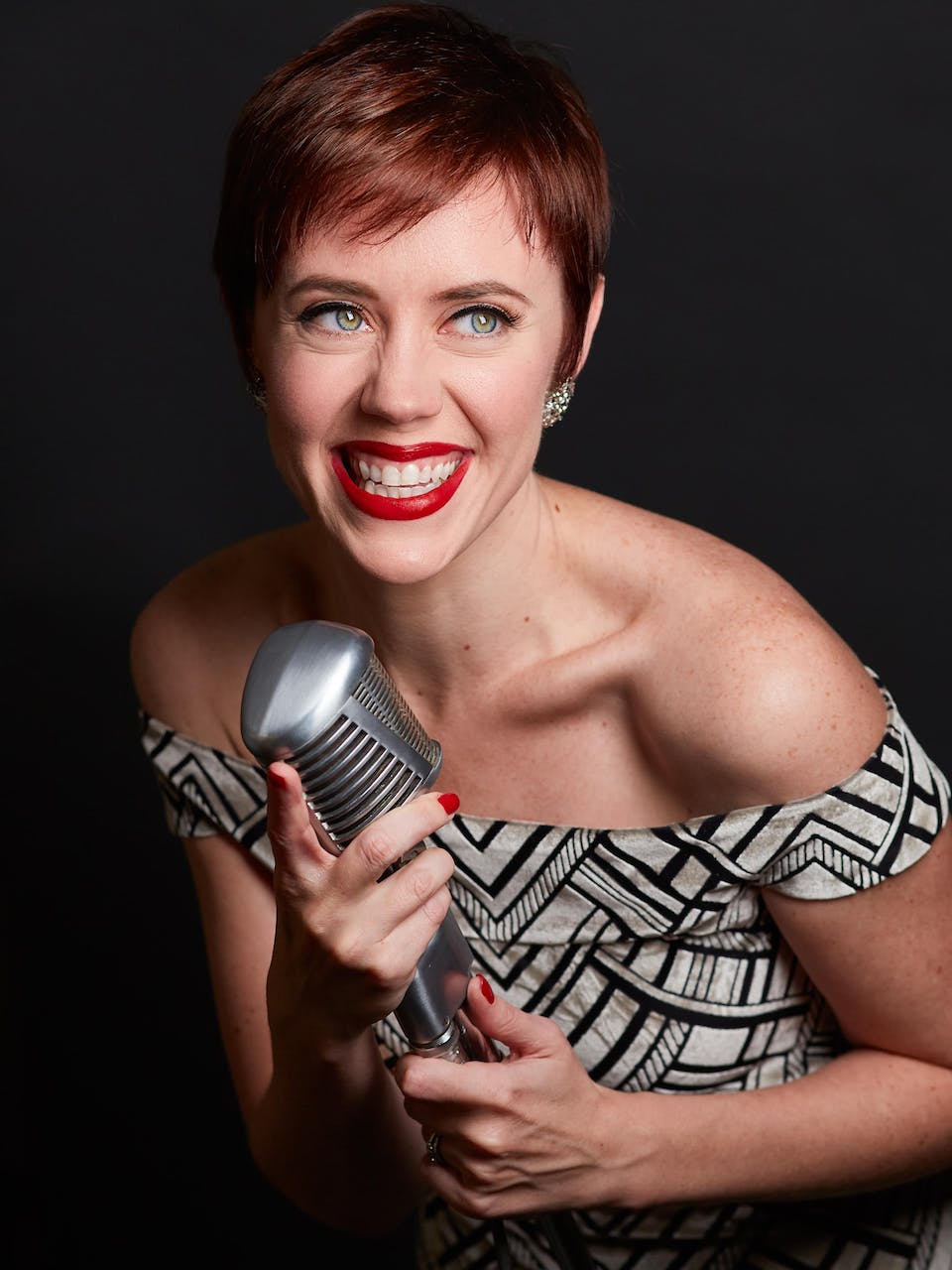 Facebook
Twitter
Email
Join us at the Birdland Theater as we welcome Carole J. Bufford back to the Stage!

"It turns out that the great Sophie Tucker was not, in fact, the last of the Red Hot Mamas. That title now can be claimed by the young Ms. Carole Bufford." -The Wall Street Journal

Carole has become one of the most sought after young performers on the American jazz and cabaret scene. She recently enjoyed a highly praised 10 month solo run at New York’s Birdland Jazz Club and a monthly residency at Feinstein's/54 Below and is currently touring around the US. Her shows, speak easy. (featuring the Grammy Award-winning Vince Giordano & The Nighthawks), Come Together, and You Don't Own Me earned her rave reviews from The New York Times, The Wall Street Journal, and The Times (UK). She was featured in Michael Feinstein’s American Songbook series at Jazz at Lincoln Center as well as numerous Pops performances with orchestras across the country. Bufford is the recipient of the Nightlife, Bistro, and BroadwayWorld Awards for Outstanding Vocalist, www.carolejbufford.com

"The real thing: you know it when you see it...The way her voice, with its blues inflections, cut a swath, leaving nothing standing, tempts me to describe her with groveling hyperbole as an earthier, more acerbic 21st-century Barbra Streisand." - The New York Times