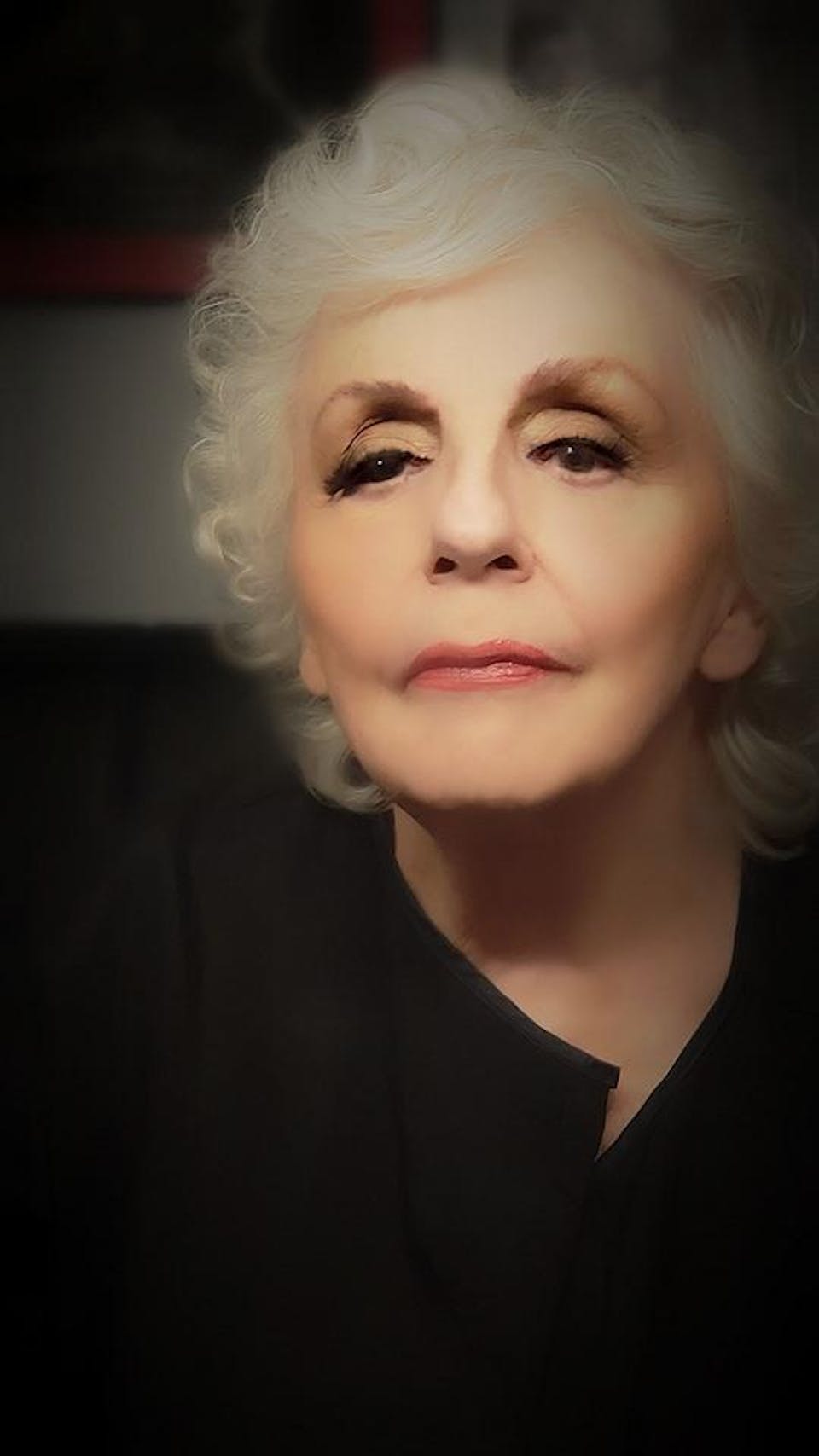 Birdland Theater is proud to announce that iconic jazz singer Carol Sloane will be returning with a two-night run on Friday and Saturday, March 27/28 at 7pm.

Carol Sloane is a native New Englander, born into a family of music lovers. Aunts and uncles, cousins and grandparents loved to sing, and one or two played the piano. Although Carol never had formal music training, she was blessed with the ability to “hear” and quickly memorized hundreds of popular songs she heard on the radio in the 1940’s and 50’s. In 1958, after singing with local groups during her teen-age years, Carol was offered a job singing with the famous LARRY ELGART ORCHESTRA. She toured with the band until 1961, when she was given the opportunity to sing at the NEWPORT JAZZ FESTIVAL through the lobbying efforts of her friend, world-famous jazz singer and composer JON HENDRICKS. Carol recorded her first album for COLUMBIA RECORDS in 1961, and began a successful career appearing in the top jazz clubs in America. She made her New York debut opening for OSCAR PETERSON at the famed VILLAGE VANGUARD. She was also the opening act for WOODY ALLEN, LENNY BRUCE, JACKIE MASON, PHYLLIS DILLER and BILL COSBY in such places as MR. KELLY’S in Chicago and the “hungry i” in San Francisco. Carol’s extensive discography attests to her long association with major recording labels in the U.S. Among the great musicians with whom she has recorded: ART FARMER, KENNY BARRON, PHIL WOODS, BILL CHARLAP, FRANK WESS, KENNY BURRELL, CLARK TERRY, BILL MAYS, HOUSTON PERSON and TOMMY FLANAGAN. She has appeared at CARNEGIE HALL, ALICE TULLY HALL, AVERY FISHER HALL and TOWN HALL and THE KAPLAN PENTHOUSE and DIZZY’S CLUB COCA-COLA at Jazz At Lincoln Center in New York City. She has toured Japan extensively as part of THE CONCORD JAZZ FESTIVAL; she has appeared in Canada, the UK, Brazil, Portugal and THE NORTH SEA JAZZ FESTIVAL in the Netherlands, and she is a favorite in SPAIN.

Most recently, Carol has returned to her annual engagement at THE VILLAGE VANGUARD, and she made a guest appearance in the fall of 2002 with MARIAN McPARTLAND on her popular NPR radio program PIANO JAZZ. Carol’s recording contract with prestigious HIGH NOTE RECORDS produced the CD titled “I Never Went Away” which features acclaimed jazz pianist NORMAN SIMMONS. In 2006, she received the prestigious BACKSTAGE BISTRO AWARD for Outstanding Jazz Performance for her appearances at Dizzy’s Club Coca-Cola and The Village Vanguard.

“There’s no place for Sloane to hide on this intimate set, and that works out just fine for this veteran singer. She glides over imperishable Ellington ballads, treating each with a blend of delicacy and solidity that only a skilled vocalist can conjure. It’s minimalist magic.” The New Yorker, January 14, 2008