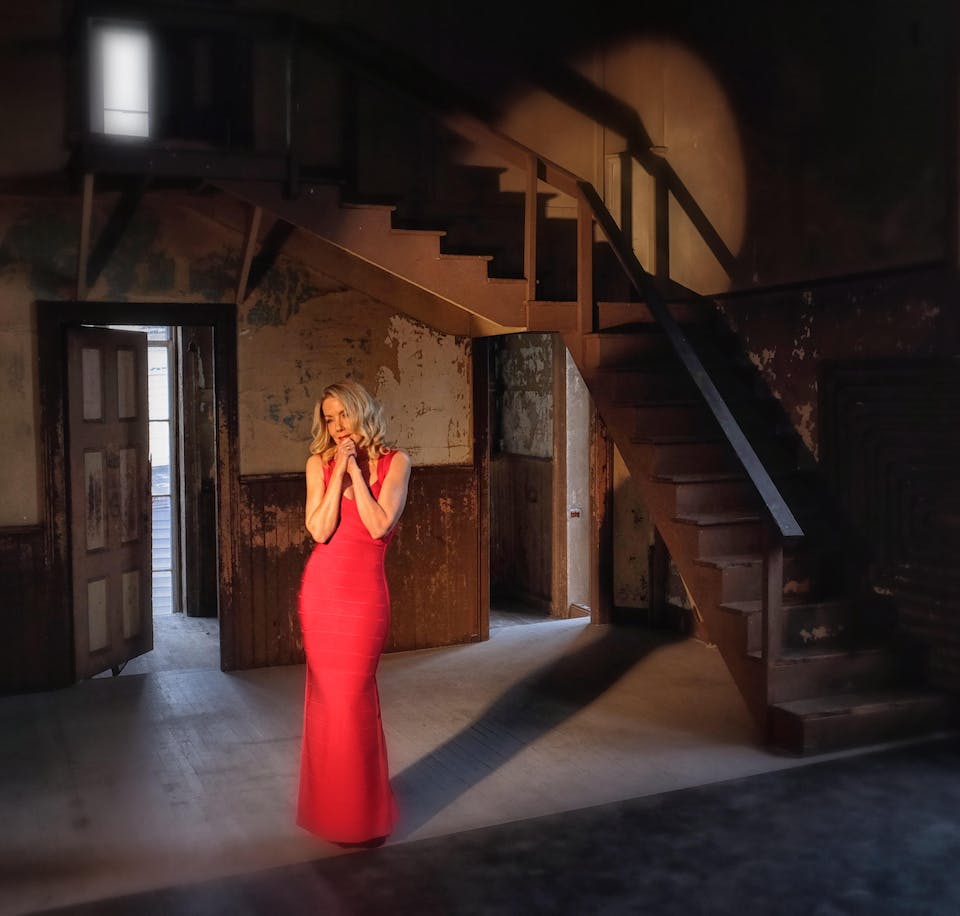 Abigail Rockwell debuts her Autumn Noir show at Birdland Theater. Rockwell's voice has been compared to Morgana King and Julie London, her new album described by Chris Spector of Midwest Record as "wonderfully out of the ordinary due solely to her interpretive skills and style, Autumn Noir is the high water mark for all vocalists to come to follow". David Kenney of WBAI 99.5 FM's Everything Old Is New Again Radio Show in New York selected Autumn Noir as one of his top holiday picks of 2018. Rockwell first began performing at the Four Seasons Resort - The Biltmore in Montecito, CA, she premiered in Los Angeles at Tar Pit, opened by Top Chef Mark Peel. She then made it back east and had her New York City debut at the celebrated Metropolitan Room.

For her first time at Birdland, Rockwell is premiering the music from her album Autumn Noir, mixed by Grammy® award-winning producer Russ Titelman and Bill Moss. She will also be introducing new music, a tune inspired by Miles Davis, and more.

As one notable reviewer stated, "The show is sexy and funny. Brutal with a heart - the pain and the healing". Music Noir with accompanying notes. It's painting darker, more sensual, surprising tones, outside the box. It's something new.