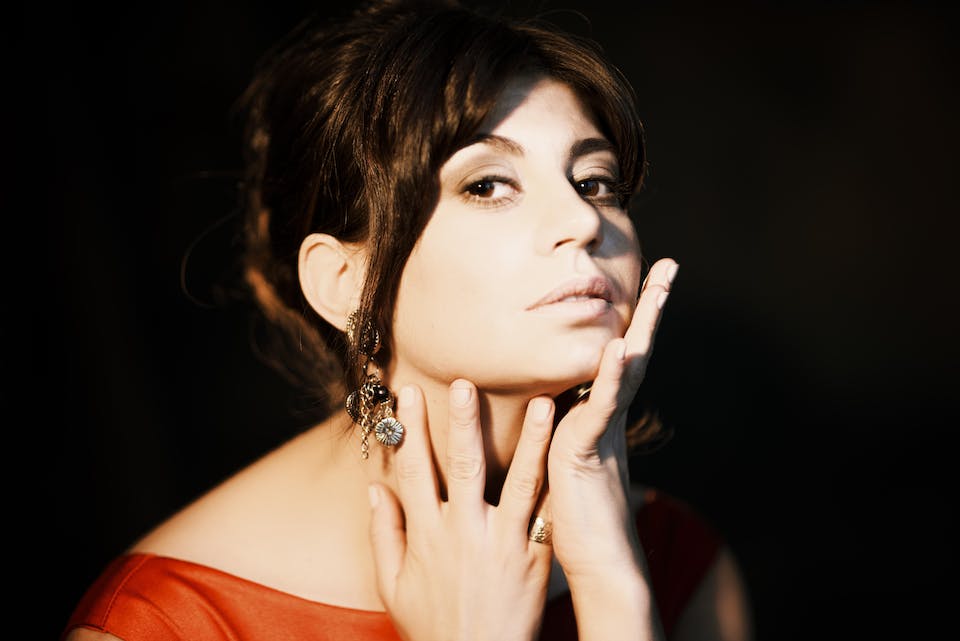 Anna Kolchina's mellow seductive voice has been heard around the world. Born in the Russian Republic of Bashkortostan and graduate of the St.Petersburg State University of Cultural Arts, Anna has since performed and recorded with world-class musicians from Russia, Europe, and The USA.

In 2015, Anna's debut album “Street of Dreams” was recorded with the Italian jazz pianist Massimo Farao's trio in Turin, Italy. She signed under Japan based jazz label, Venus Records.Venus Records is one of the largest and respected jazz label, which is adored by many audiophiles around the world.

In 2016, Anna released her sophomore record with Venus Records, “Dark Eyes”. On this album, she chooses to be more hands-on and wrote the arrangements for 6 songs which was played by Massimo Farao’s trio featuring Claudio Chiara- alto sax and Fulvio Albano- bari sax.

In December 2017, Anna released her third album with Venus Records titled "Wild Is The Wind" that was recorded with New York All-Star band featuring John Di Martino on piano, Peter Washington on bass and Willie Jones III on drums.

The same month she appeared on the cover of the jazz magazine "Jazz Perspective”.

All albums were released on Vinyl LP and Super Audio CD.

IN THE WORDS OF OTHERS:

“... Ms. Kolichina has a warm voice, an appealing musical personality, does justice to lyrics, and is a subtle improviser...”

Scott Yanow, jazz journalist/historian and author of 11 books including The Jazz Singers, Jazz On Film and Jazz On Record 1917-76

“...her vocals betray a knowing and aware character not afraid to show it's wounds in it's vulnerability, while telegraphing a warning to the listener that it has been all places and knows all things...”