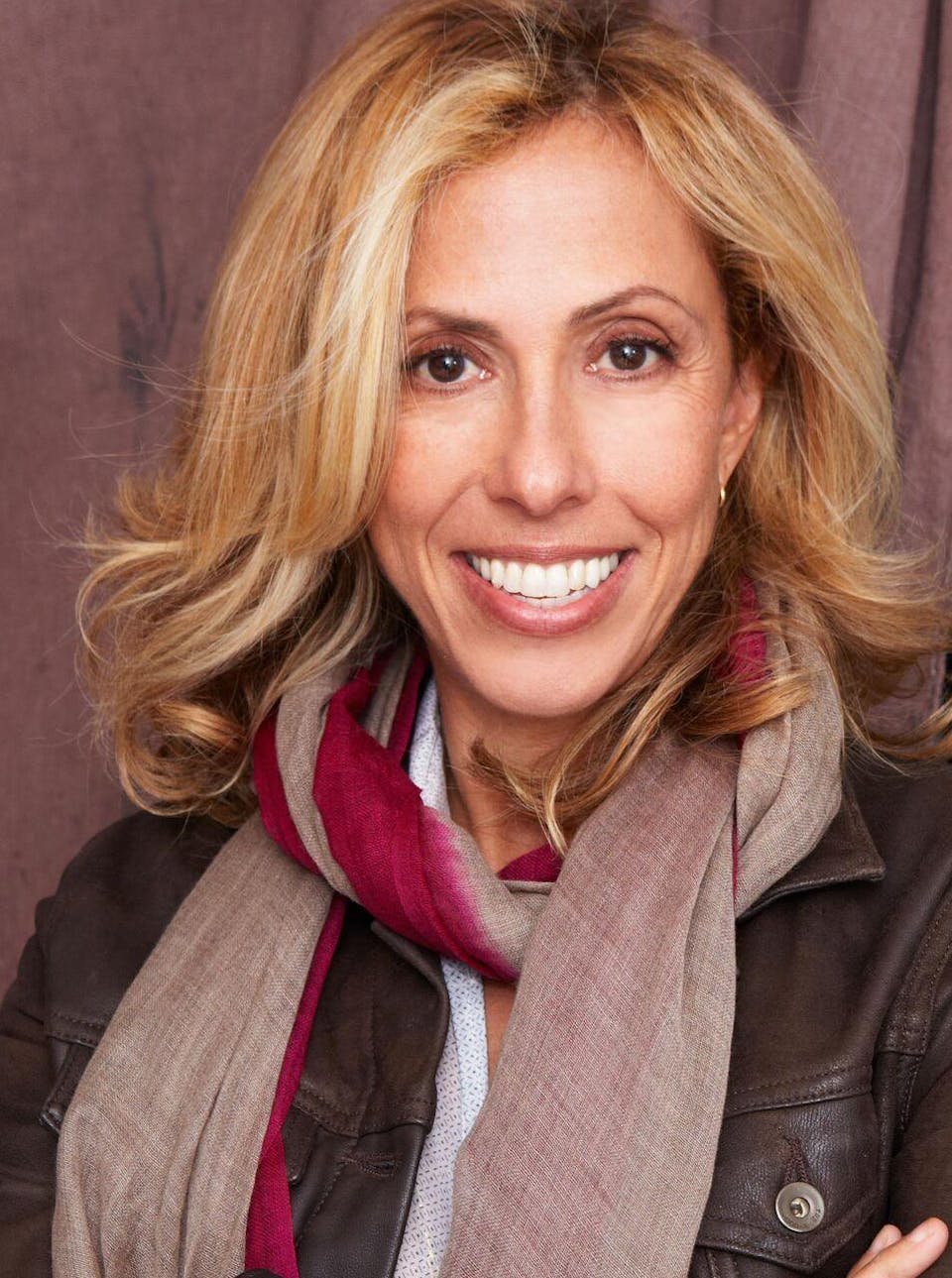 The Broadway at Birdland concert series is proud to announce that songwriter/performer Amanda Green will bring he popular and uproarious series Amanda Green AF* *And Friends on Monday, September 30 at 7pm. Musical director will be Andrew Resnick, with Sean McDaniel on drums.

The hilarious two-time Tony-nominated Broadway songwriter and award-winning performer Amanda Green, currently represented on Broadway by the smash hit revival of Kiss Me Kate starring Kelli O’Hara and Will Chase, for which she contributed a revised book and lyrics, will be joined by some of her incredible Broadway friends. Amanda brings her own exuberant wit and hilarious banter in an evening of her funny and moving songs, including special previews of her up and coming shows.

Amanda is a Tony-Award nominated lyricist-composer. She revised the book and lyrics for the current smash revival of Kiss Me Kate, starring Kelli O’Hara and Will Chase is currently writing lyrics for a new musical with Billy Crystal and Jason Robert Brown and Female Troubles, an original musical comedy conceived by Amanda & composer Curtis Moore.