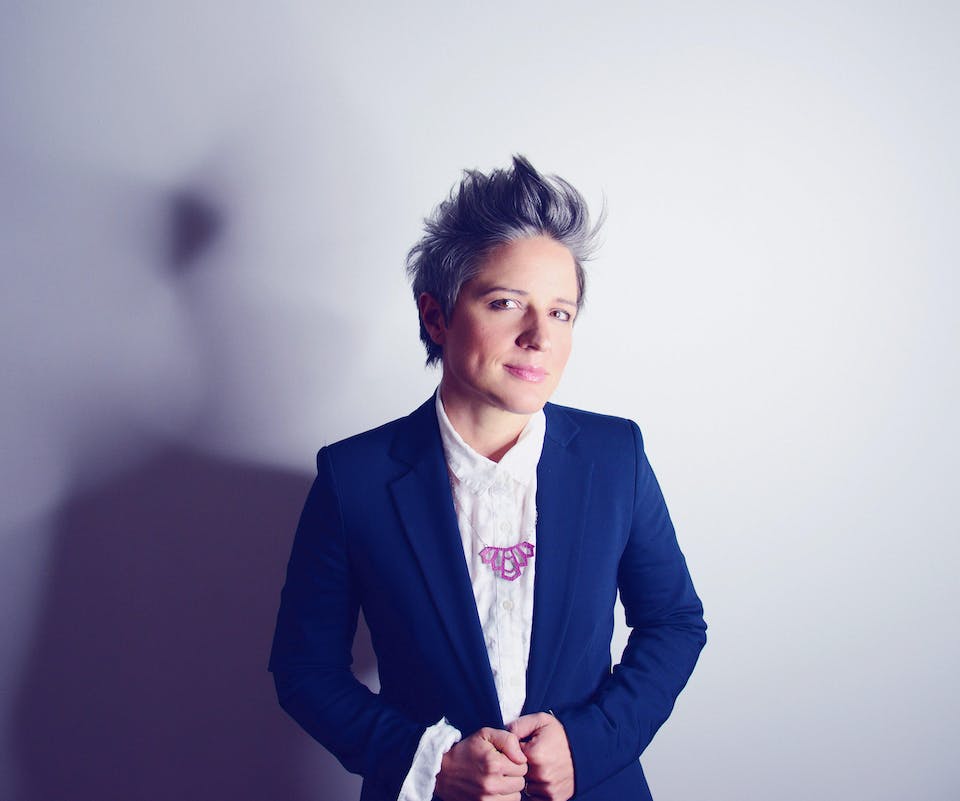 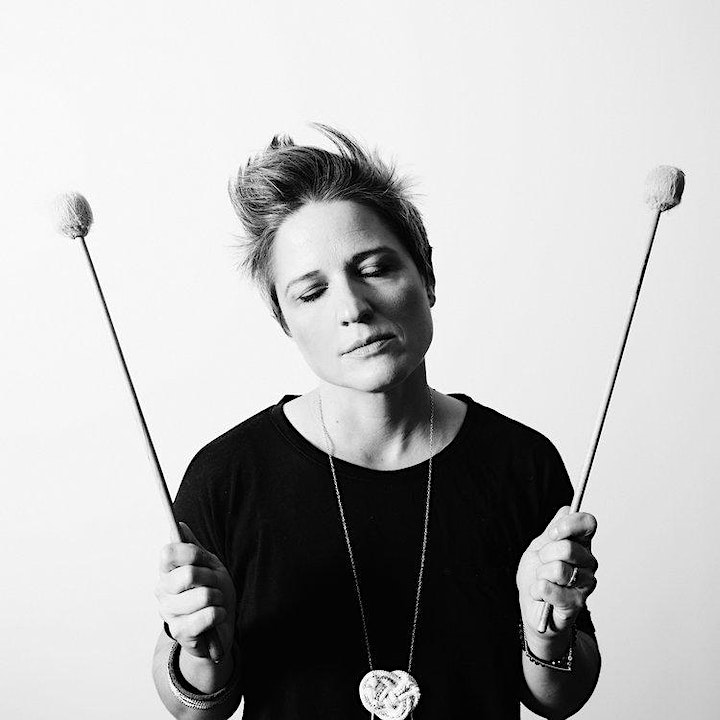 NYC-based drummer/composer/educator Allison Miller engages her deep roots in improvisation as a vehicle to explore all music. Described by critics as a Modern Jazz Icon in the Making, Miller has also been recognized as one of the “Top 20 Jazz Drummers” by Downbeat Magazine, and her composition Otis Was a Polar Bear is on NPR’s list of the 200 Greatest Songs by 21st Century Women. Miller is Monterey Jazz Festival’s 2019 Artist in Residence, alongside bassist/producer Derrick Hodge. She is also the first recipient of the Mid Atlantic Arts Foundation’s Commissioning Grant.